Looking out for kingfishers

The Kier highways team went the extra mile to help protect kingfishers nesting near one of our projects in Hampshire. 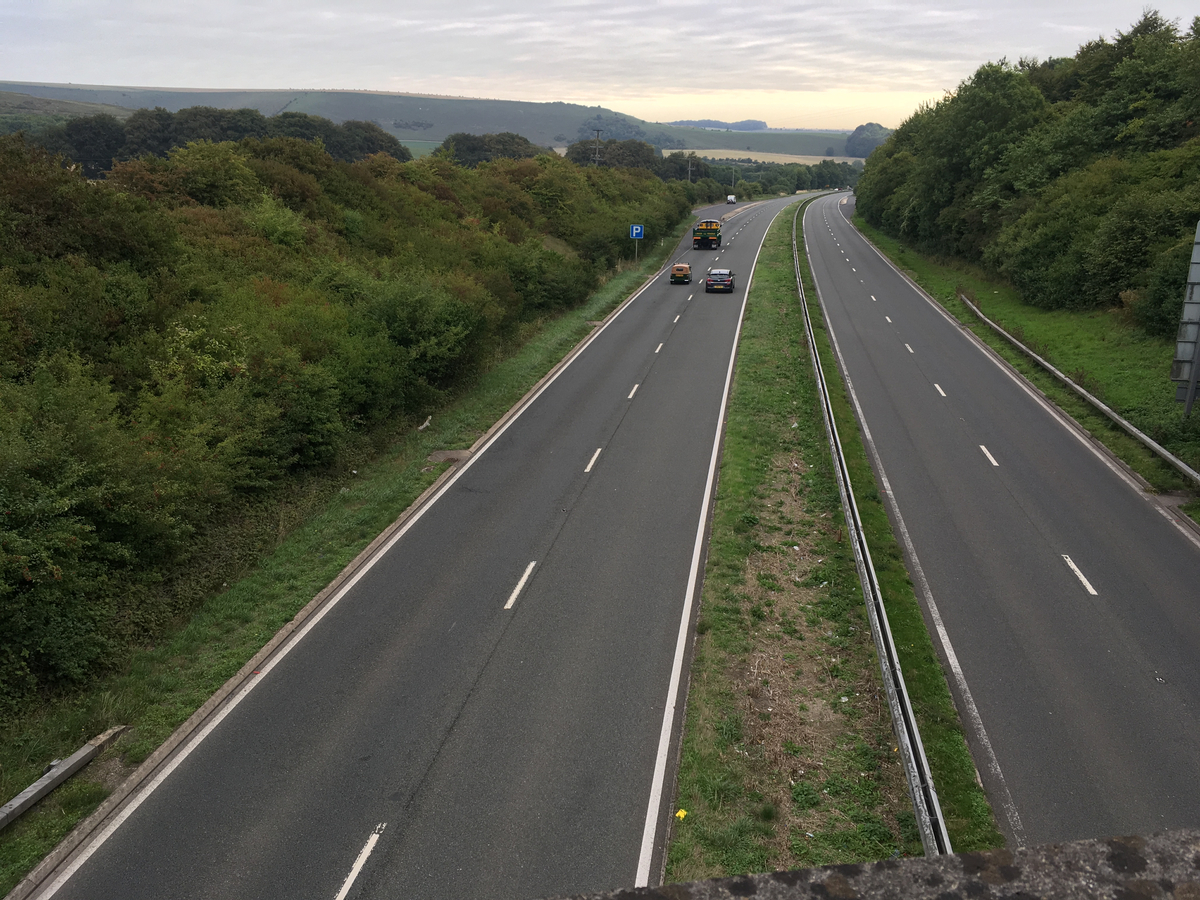 ​Kier was preparing to start planned maintenance works on the A303 when the project team were made aware of a protected kingfisher nesting area near to the highways contract.

While discussing the various traffic management layouts and closures that were to take place as part of the scheme, a local resident pointed out that in the River Test bank, at the very bottom of his garden, there were kingfishers building a nest. As a bird enthusiast, the resident knew that the works could disturb the nesting process.

Their scarcity means kingfishers are protected under Schedule 1 of the Wildlife and Countryside Act 1981 and it is illegal to take, kill or injure a kingfisher or its nest, eggs or young, or to intentionally disturb the birds during breeding season. 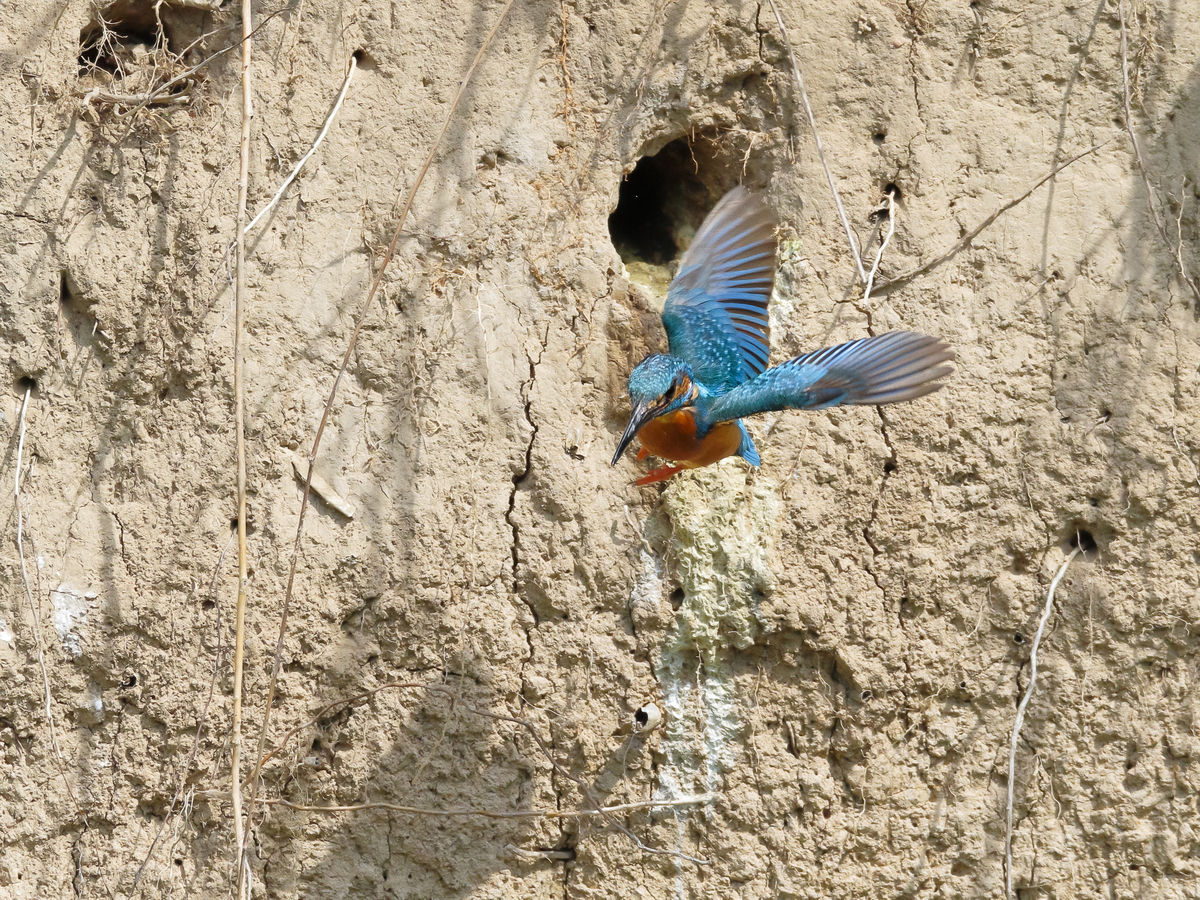 Highways colleagues went the extra mile to engage with the local resident and ensure that the protected species was made priority when considering the works schedule.

Through building relationships with local people, Kier identified a threat to the protected birds and was able to rearrange works to ensure their safety.

Kier visited the residents house the next day with an ecologist to discuss a way forward that wouldn't impact on the protected birds. Both the delivery and environment teams agreed to delay the works once the kingfisher nesting season is over. 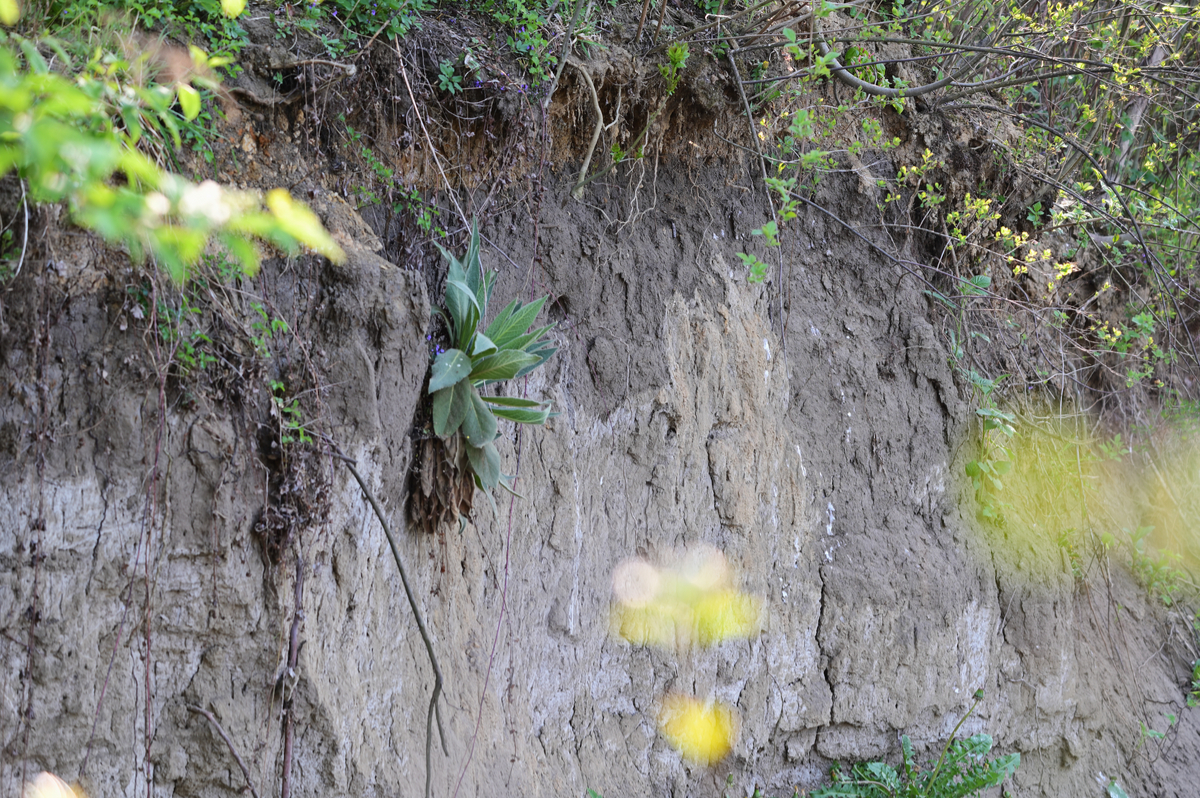 The story caught the attention of BBC South News and the Kier team were interviewed on the kingfishers and their new-found friendship.

Because of the fantastic community engagement, the team were able to move the start date of the works with minimal disruption and financial impact.

Since rescheduling the works, residents continue to provide the team with regular photos and updates on the progress of the kingfishers and other wildlife in the area.

Many Kier employees have roles with a purpose to build relationships with local communities or to look after protected wildlife.

" The resident and I have become good friends now. Having this information meant I was able to re-programme our works to take place any sooner "

One of the largest infrastructure initiatives in the UK encompassing a new six-lane toll bridge over the River Mersey along with 9km of local road upgrades. Construction was carried out by Merseylink Civil Contractors, a joint venture between Kier Infrastructure, Samsung and FCC.

Cheshire’s first smart motorway from Crewe to Knutsford. Converting a 20 mile stretch of the M6 into an ‘all lane running’ smart motorway; creating much needed extra capacity and more reliable journey times. It will reduce delays and excessive congestion for the 120,000 (approx.) vehicles that use it each day.

Reconnecting Cumbria on the A591

Clearing and repairing damaged sections of the A591 hit by storms in 2015/16, working with Cubby Construction on behalf of Highways England, operating in volatile conditions and completing the project three weeks early followed by a reopening ceremony performed by HRH Prince of Wales.

Re-waterproofing and resurfacing the Gravelly Hill Interchange, the main link between the Spaghetti Junction on the M6 and the centre of Birmingham, developing a customer led delivery model, challenging the norm and changing working practices to meet customer needs.

Kier and TfL prove full closures are the future

Kier’s emergency road closure on the A2 proves full closures are the way forward for 2019’s network management programme.

The A13 Road Widening Project is being delivered by Kier on behalf of Thurrock Council. The works include adding an additional lane in both directions between Orsett and Stanford-le-Hope and replacing four bridges. It will support economic growth, reduce congestion and enhance safety.

Regenerating Britain's oldest market in 10 weeks, collaborating with a wide range of supply chain partners, engaging with the local residents, businesses and traders and bringing a delicate touch to a much loved historical site.

The Mobile Barrier Trailer (MBT) provides exceptional protection for both road workers and motorists and reduces the severity of incidents in and around work zones.

Easing congestion at this iconic London tourist location by integrating and coordinating pedestrian, cycling and traffic movements; using detailed planning techniques and innovative use of materials to minimise closure locations and durations; and responding quickly to changing security requirements after a terrorist attack just before the work was to begin.

Working with Surrey County Council and the supply chain to deliver £120m of work for £100m on the fourth busiest road network in the UK, dramatically improving the condition of the roads in the county, driving down the cost of materials and increasing investment in new techniques and equipment.

Transforming a London Borough of Kingston Road into a model for healthy streets. Creating cycle tracks and cycle parking, whilst communicating with local residents and businesses.

We are working in partnership with Careers Wales to inspire young people, through showing the wealth of opportunity the construction industry offers.