Making Ground is an on-going initiative, developed and administered solely by Kier to provide practical support for people who find getting back into employment challenging - in this case prisoners. 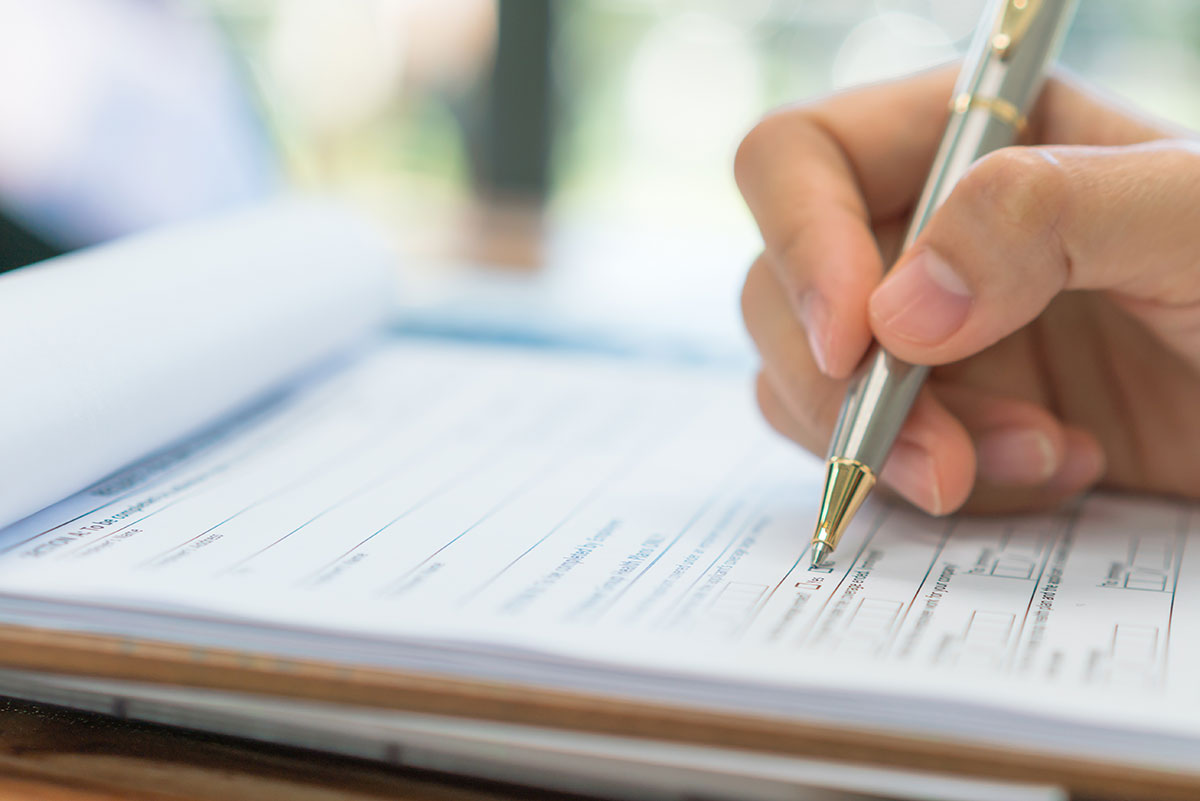 The Making Ground initiative contributes to the generation of social value and significantly benefits the lives of the people in the communities we work in. The programme is aimed at ex-offenders who find it particularly difficult to get back into employment. The programme entails a six week work placement which aims to guide candidates back into the world of work, providing them with the skills they need. Whilst on the programme candidates develop their CV writing skills through workshops, undergo a formal interview process and gain valuable work experience. Following this a permanent position may be available. So far we have had 93 offenders through the scheme, of which 53 have secured paid work.

By helping people into the world of work and preventing them from re-offending we have saved local communities £238,500 (£4500 per offender). 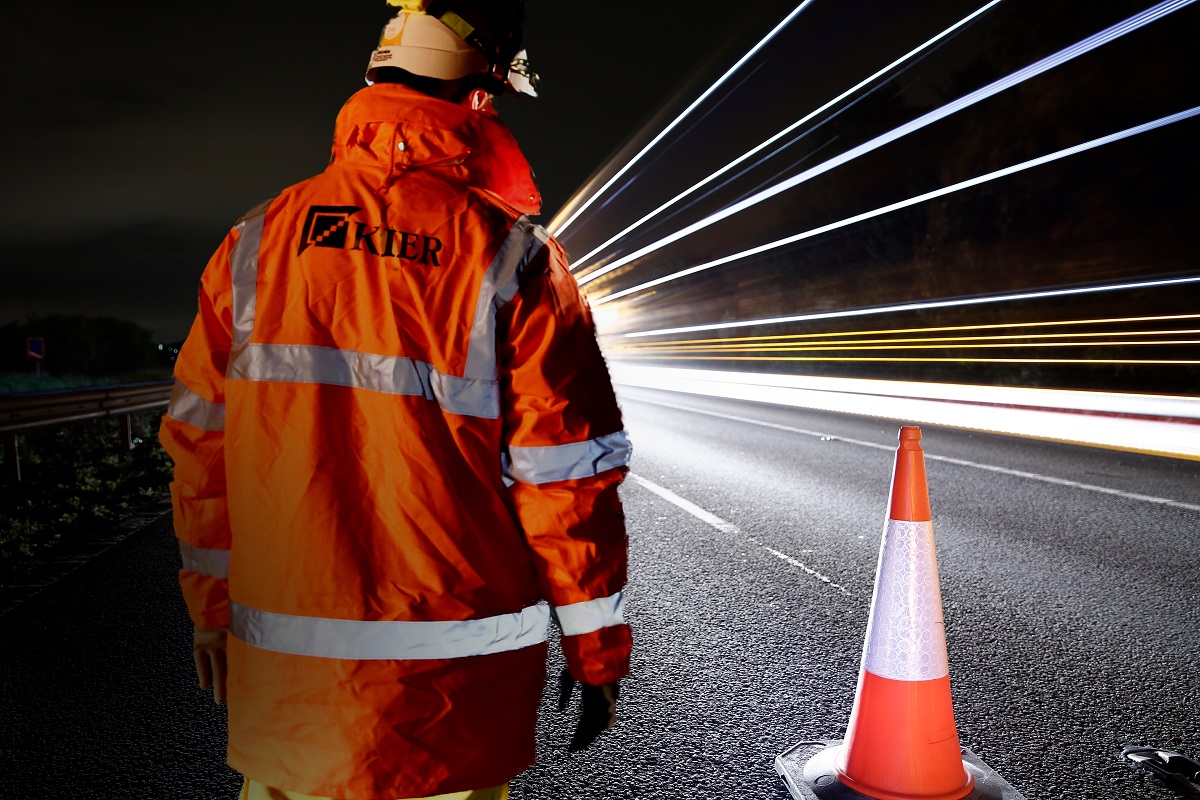 Carl Pryke joined Kier in 2014 through the Making Ground initiative, since then he has gone from strength to strength whilst working for Kier. Prior to being in custody Carl had experienced long term unemployment and lacked qualifications. Whilst in prison Carl made a conscious effort to improve his employment prospects through gaining qualifications.

Carl's work placement was confirmed at our Rougham Highways depot in Suffolk where he carried out tasks such as patch working, traffic management and other operational duties. At the end of his placement there were no vacancies, but a discussion between HR and Carl's line manager led to his 2 year apprenticeship position on the Suffolk Highways Contract. As a result of his determination and hard work Carl was named Highways Apprentice of the Year 2015.

Every project we deliver is an opportunity for us to demonstrate our commitment to being a responsible business.

At the 2017 awards Kier was shortlisted in seven of the nine BIG categories and won three awards. These included Pollinator, Maintenance and Management and BIG Biodiversity Champion.

LOOKING TO THE FUTURE: ENVIRONMENTAL INNOVATION

At Kier we are committed to finding innovative solutions to minimise our environmental impact. Since March 2017 there have been over 150 company car orders for electric vehicles. 23% of orders are now for electric or hybrid vehicles.