Supporting the operation of critical management and safety systems. 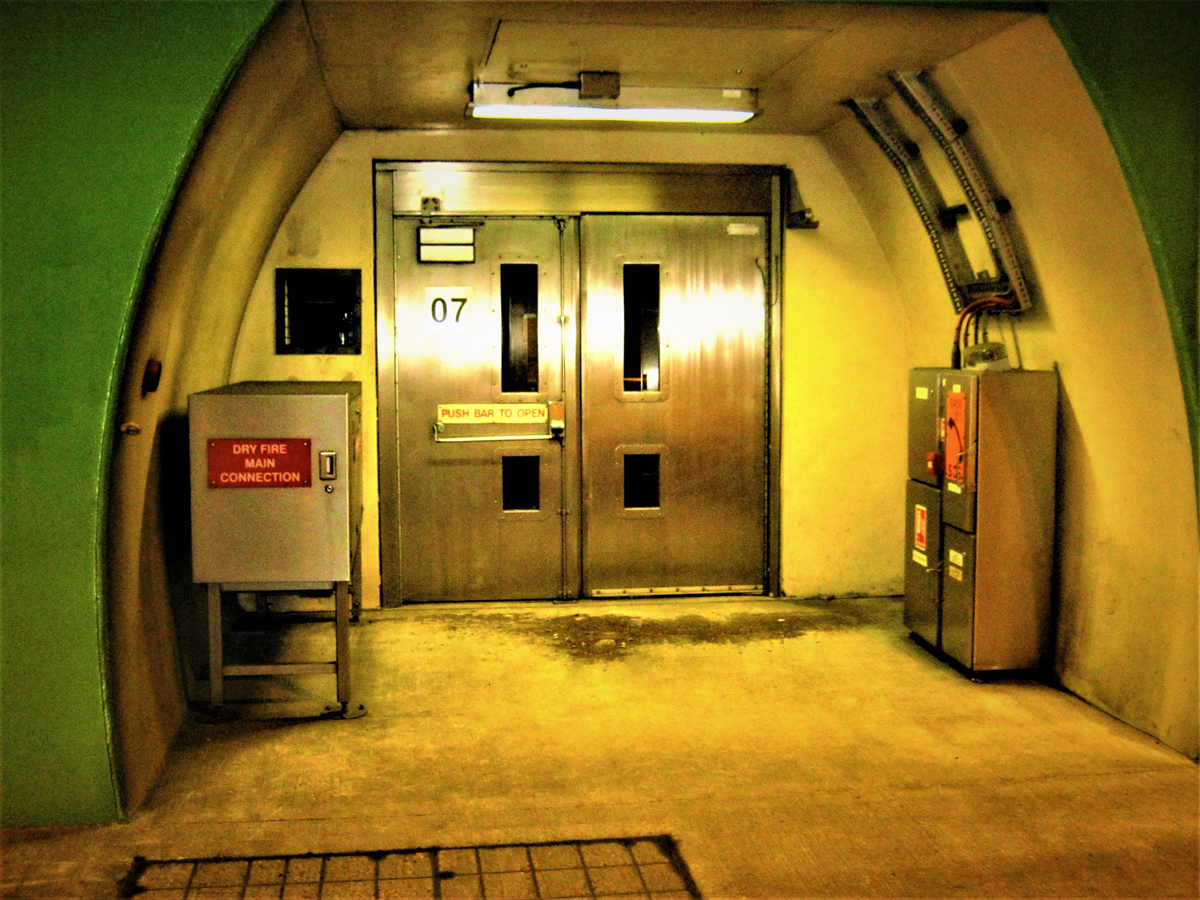 Hindhead Tunnel opened in 2011. It is part of the 6.5 km dual-carriageway Hindhead bypass. The bypass replaced one of the last remaining stretches of single carriageway on the London to Portsmouth A3. At 1,830 metres, the twin-bore tunnel is the longest non-estuarial road tunnel in the United Kingdom. The tunnel’s remote location has resulted in it having some of the most sophisticated monitoring and control systems in the UK. It is the first tunnel in the UK to use radar for incident detection permanently.

Our team delivered all mechanical and electrical engineering services for the testing and commissioning of tunnel systems. Prior to the tunnel opening, we also trained the tunnel operators on the safe and efficient use of the systems.

We produce comprehensive reports on the condition and life expectancy of all installed equipment, which also identify any unexpected degradation of systems or equipment to inform warranty management. The completed reports inform the maintenance activity schedules for the coming year. We completed the most recent General Inspection in November 2018.

Supporting the operation of critical management and safety systems.