Kier hands over Christ The Word Catholic School in Rhyl

The new 3-16 school, for the Diocese of Wrexham, replaces Ysgol Mair / St. Mary’s primary Catholic school and Blessed Edward Jones Catholic high school. Christ the Word is an English medium school for 420 full time pupils aged 3-11 years old and 500 pupils aged 11-16. The initial driver for change was the need to improve the teaching and learning facilities at both schools.

Kier delivered the project on a very constrained site, with both schools remaining fully operational throughout the build. Once the new school was completed and officially opened, the two old schools were demolished.

Peter Commins, Regional Director for Kier Regional Building North West, said: “We are pleased to hand over this project to the client, providing much-needed enhanced and modern learning space for its pupils. Since last September and before COVID-19, the school has been operational, and we have been finalising the external works, whilst operating under the Construction Leadership Council’s Site Operating Procedures which are based on the UK Government’s instructions.”

Kier is currently delivering a number of schemes across the North West and in May last year completed the Adult Day Care Centre for Flintshire County Council.  The £4m scheme was the 1000th project delivered by Kier under the Scape framework. The centre includes community and craft rooms to replace the existing building and specialises in community daytime facilities and social care services for vulnerable adults with varying degrees of learning disabilities. The centre is called Hwb Cyfle meaning opportunity hub with services at the centre operated by Hft, a charity which supports adults with learning disabilities. 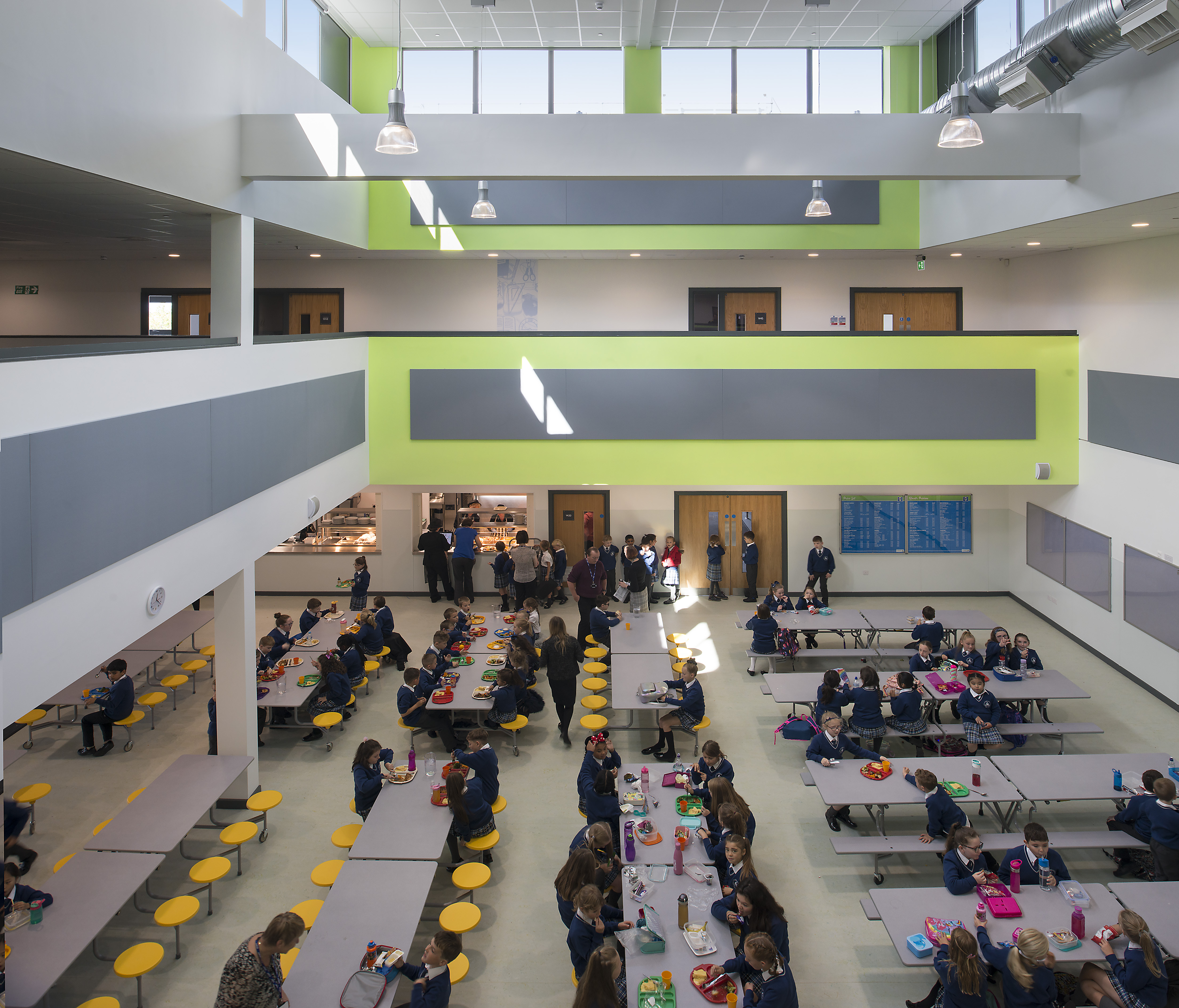 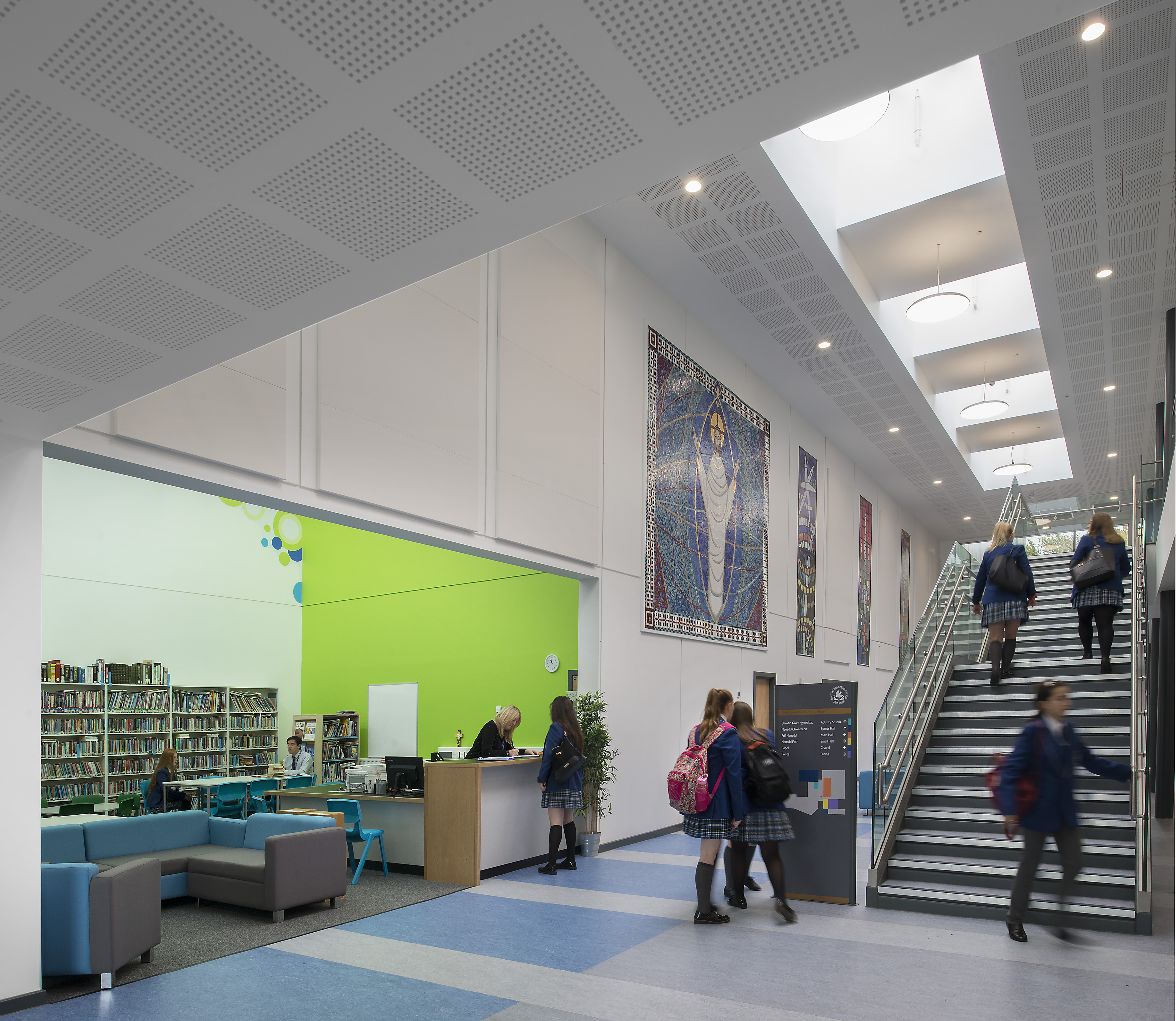 Kier in the North West of England