Supporting the power requirement for ongoing Brighton Main Line signalling renewal works. We installed a Westplex System in order to upgrade a key commuter line to increase the quantity of trains able to utilise the line. 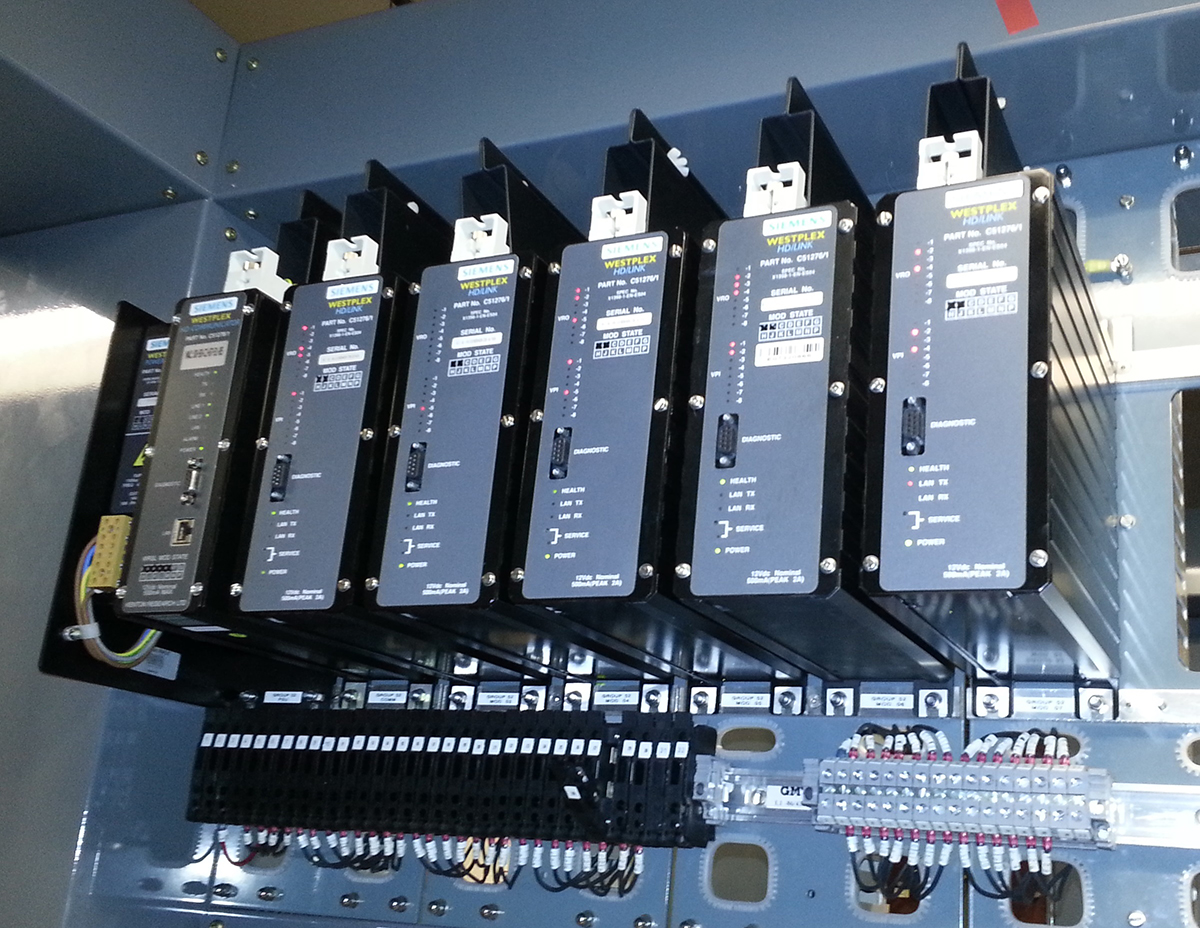 Brighton Mainline is a key commuter line, quadruple track for much of its length, historically operated by a simplified Bi-Directional signalling system. Where only a single track was available only one train could pass in the reverse direction every 10 minutes.

Passing traffic in both directions meant the capacity was at best three trains per hour either way. In addition to signalling operating issues, the poor condition of Balcombe Tunnel meant that major works were required. Solutions were needed to keep the service running smoothly during periods of ‘reverse’ working.

The nature of the line, with many rail connections on flat junctions, means it is very susceptible to delays. Train operations required six trains per hour, minimum, in each direction utilising one line. Kier was awarded the project to install the Westplex system, replacing all main lineside cables in the long bidirectional section between Keymer Junction and Preston Park. 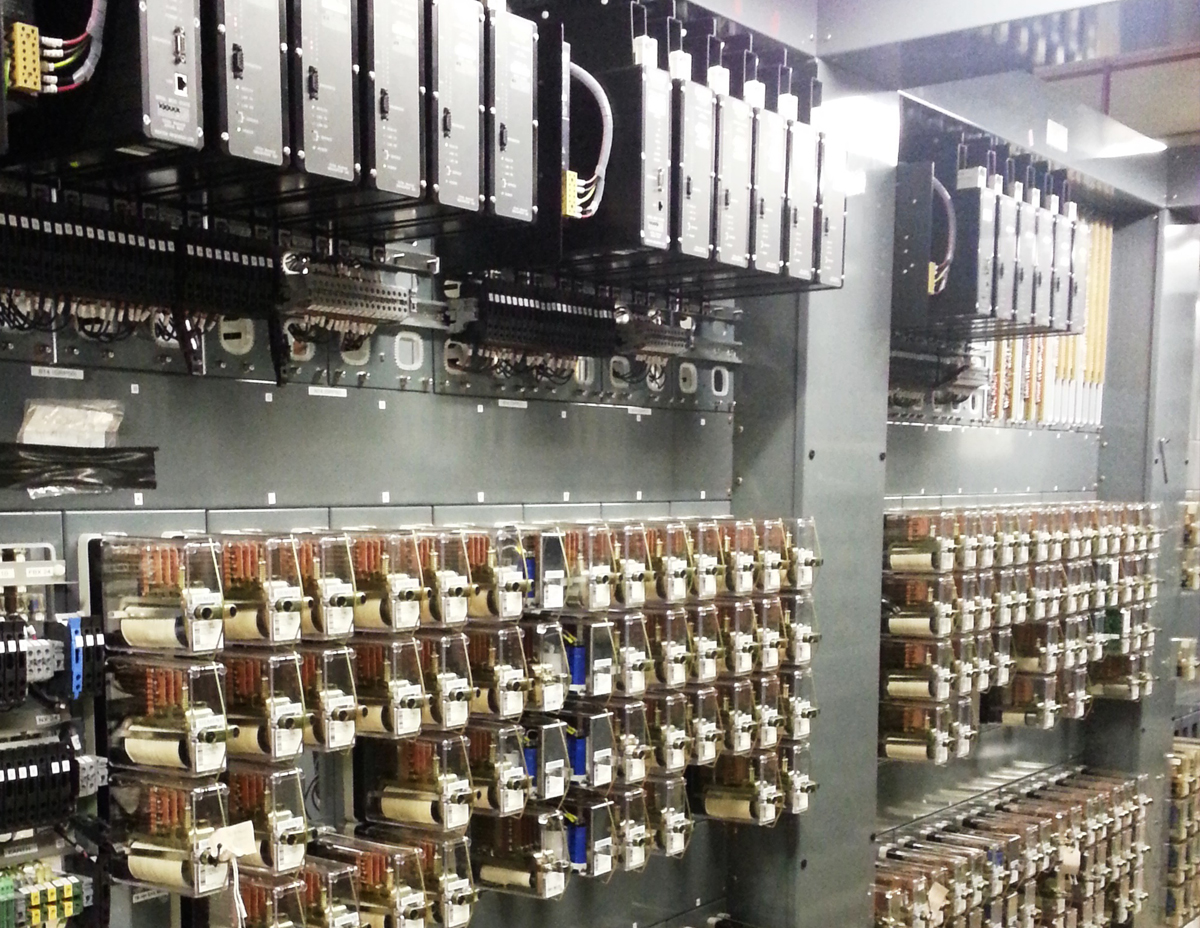 Kier provided full bidirectional working between Balcombe Junction and Haywards Heath. This resulted in a significant operational improvement on the BML under perturbed working and was a welcomed success. Kier replaced nine 650V power feeders and cabling with new incoming feeding arrangement FSR’s and FSPs. Each FSR was designed to each Substation, saving valuable programme time and money. All 650V feeders were fitted with insulation monitoring units, monitored by Intelligent.

The Westplex equipment is a safety-critical microprocessor-based data transmission system designed to interface directly with signalling relays and provides a positive impact on sustainability, maintenance and train operations.

By installing Westplex, all the lineside main cable is replaced with a 6pr telecoms cable which transmits signalling controls and indications safely via the Westplex transmission system. The existing lineside infrastructure is maintained and controlled from the Westplex modules. In the event of cable failure, diversity is provided through the FTN system. 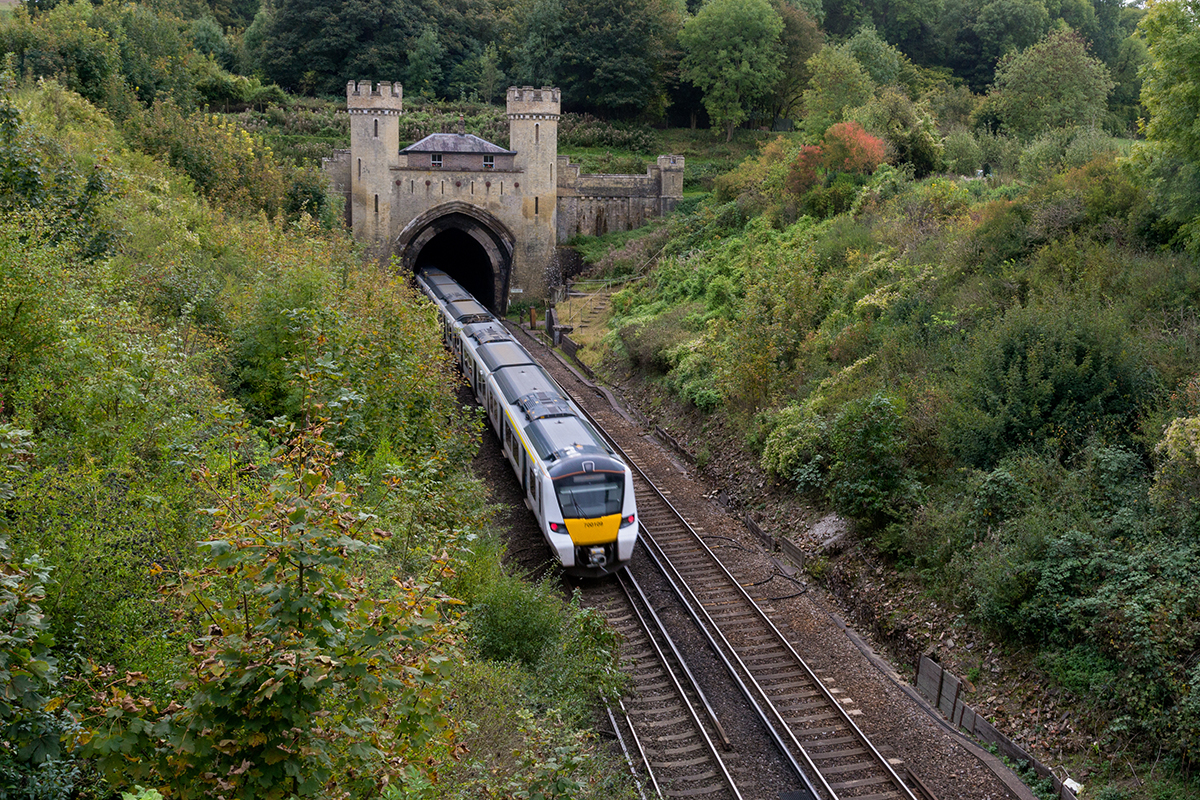 One of the key benefits of Westplex is that the system configuration data is stored in an EEPROM within the interconnecting connector, allowing the maintainer to replace modules without the need for the downloading/configuring of site-specific configuration data. This provides faster fault rectification time and reduces spares holding requirements. These improvements on the BML, especially completing the introduction of Westplex, will provide a more resilient signalling system for years to come.

The Luton DART project is a joint venture project between VolkerFitzpatrick and Kier (VFK). This new state-of-the-art guided mass passenger transit system will link the airport terminal building to Luton Airport Parkway station. Due to open in 2021 it will reduce journey time from the terminal to central London to under 30 minutes.

We have delivered over £50m of works at London Gatwick Airport, working closely with key stakeholders to deliver a multi-storey car park, out of gauge (OOG) baggage, airline moves and upgrades of security facilities.

The design, installation and commissioning required for the upgrade of four level crossings in Burnt House Drove and Three Horseshoes.

Supporting the power requirement for ongoing Brighton Main Line signalling renewal works. We installed a Westplex System in order to upgrade a key commuter line to increase the quantity of trains able to utilise the line.

Regenerating Britain's oldest market in 10 weeks, collaborating with a wide range of supply chain partners, engaging with the local residents, businesses and traders and bringing a delicate touch to a much loved historical site.

Working with Surrey County Council and the supply chain to deliver £120m of work for £100m on the fourth busiest road network in the UK, dramatically improving the condition of the roads in the county, driving down the cost of materials and increasing investment in new techniques and equipment.

The biggest telecoms project ever on Britain's railways.

A step change in the way DNO capital works and connections are delivered. Together with UK Power Networks and our Alliance partners, we deliver the improvements necessary to achieve OFGEM-mandated outputs in Customer Service, Safety, Sustainability and Network Health and Reliability.

Working with Network Rail to keep the line between Ipswich and Lowestoft up and running. Replacing the line's Radio Electronic Token Block (RETB) system after the frequencies were allocated to the MOD, coming up with a workable solution with the client and ensuring this vital rural connection remained in service.

Upgrading a key commuter line to increase the quantity of trains able to utilise the line.

Constructing and refurbishing critical MoD accommodation and infrastructure, whilst creating value for the armed forces community through CSR.

Delivering responsive repairs and planned maintenance to 3200 homes in Gosport as well as specialist works including gas systems, electrical works and major disabled adaptations. Every year we deliver over 12,000 repairs and take approximately 17,000 calls.

Powering up one of the largest and most advanced battery storage plants in the UK.

The design and build of a £98m state-of-the-art facility using the latest technology to deliver outstanding services to NHS and private patients across Berkshire, Hampshire, and Surrey.