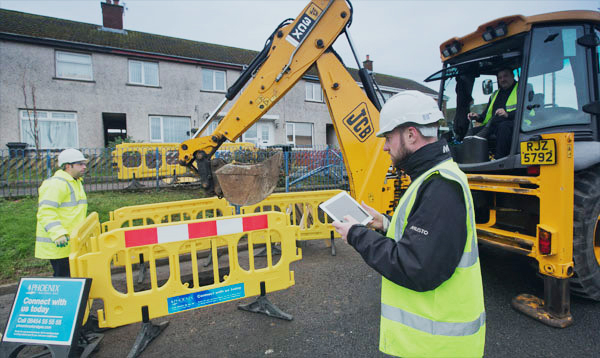 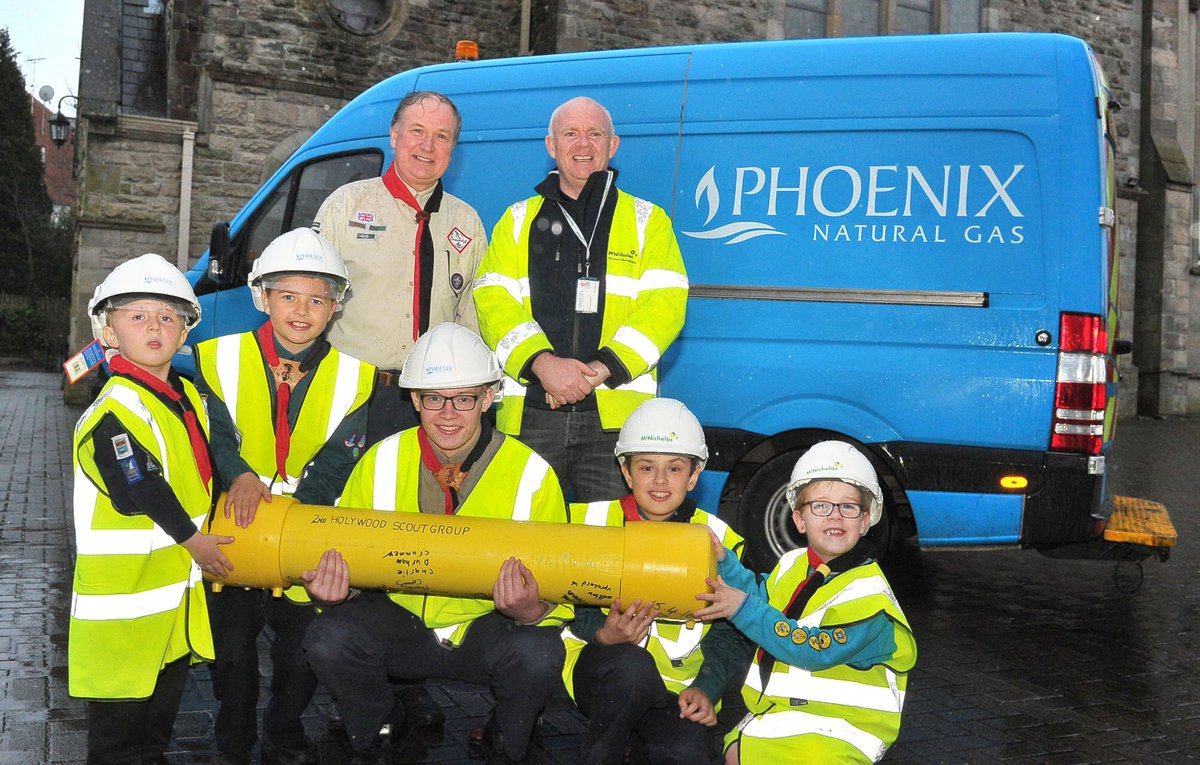 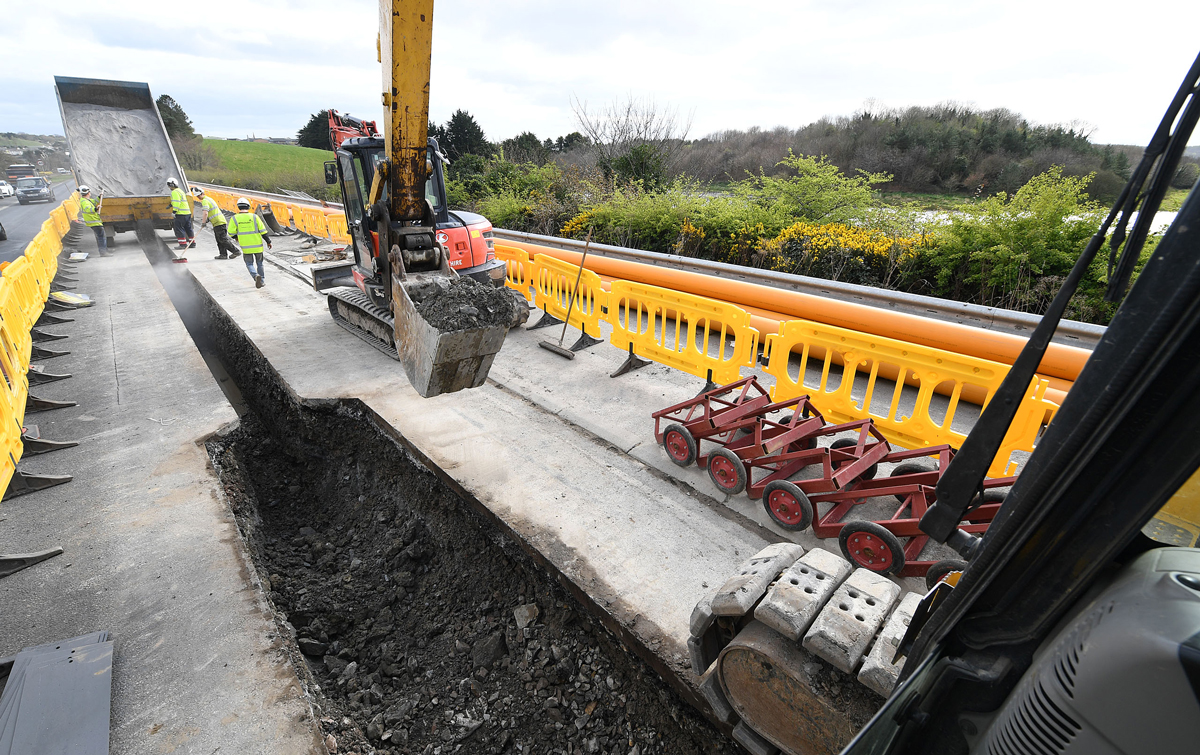 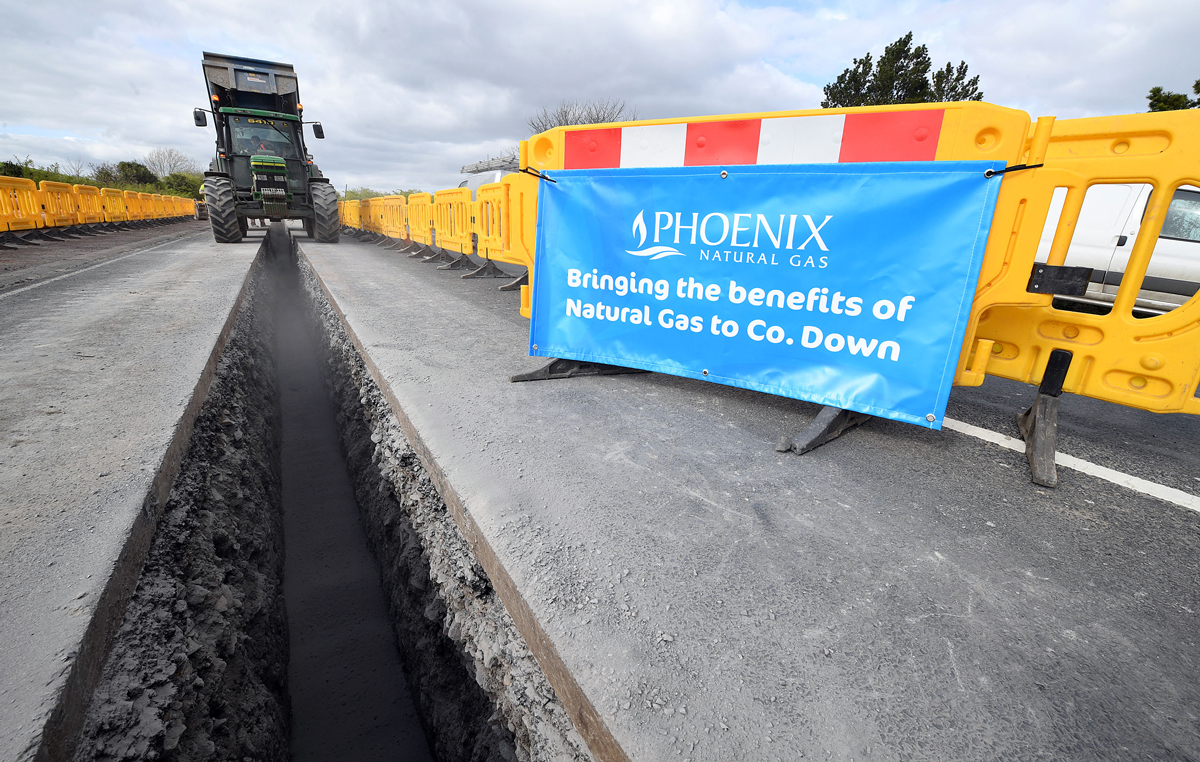 As part of Phoenix Natural Gas’ (PNG) continued investment to make the benefits of natural gas available to a further 28,000 properties  in Northern Ireland, they applied to extend their licence area in to East Down.  The East Down Licence was granted by the NI Utility regulator in 2015, and Kier commenced construction works in April 2016.

Kier worked proactively and collaboratively with PNG to liaise with Stakeholders, plan, build, test and commission 100Km of large diameter gas mains to feed each of the 13 towns within the East Down licence Area.  This part of the project was completed by the end of 2018, some 6 months ahead of schedule.

A further 250Km of small diameter gas mains are being constructed within the 13 towns, and should be completed by mid-2022, 1 year ahead of programme.

The continued extension of the Natural Gas network delivers significant environmental, financial and lifestyle benefits for individual households and the wider community.

Watch a video of this construction:

" Although people see us as a large company, we are not a big company. We have less than 200 employees. We work particularly well with our main contractor [Kier] – which is a solid partnership. Their vehicles have our logo on them and we are very much part of the same team. "

The 660m horizontal directionally drilled (HDD) gas pipeline river crossing under the River Foyle in Derry, Northern Ireland, is one of the largest of its kind in Ireland. We were involved in the £3.1m project for firmus energy (FE) from the feasibility stage, through detailed design and planning to construction and commissioning.

A step change in the way DNO capital works and connections are delivered. Together with UK Power Networks and our Alliance partners, we deliver the improvements necessary to achieve OFGEM-mandated outputs in Customer Service, Safety, Sustainability and Network Health and Reliability.

Powering up one of the largest and most advanced battery storage plants in the UK.