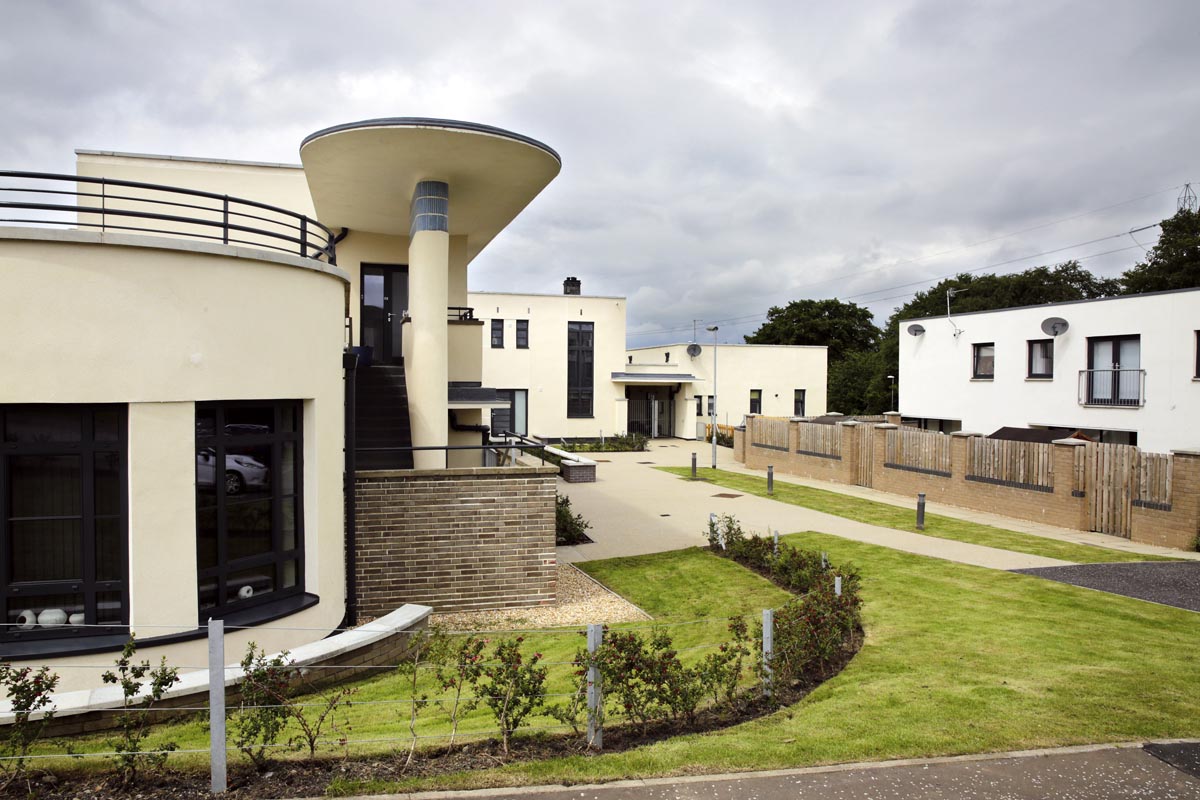 Creating a new community around a development that retains its original Art Deco style, originally delivered by world-famous Scottish architect, Thomas Smith Tait in the early 1930s. The Cubicle Building was the focial point of the development and it was imperative that the project reflected its setting in the sought-after Southern Quarter of Paisley, a beautiful and traditional Scottish town. 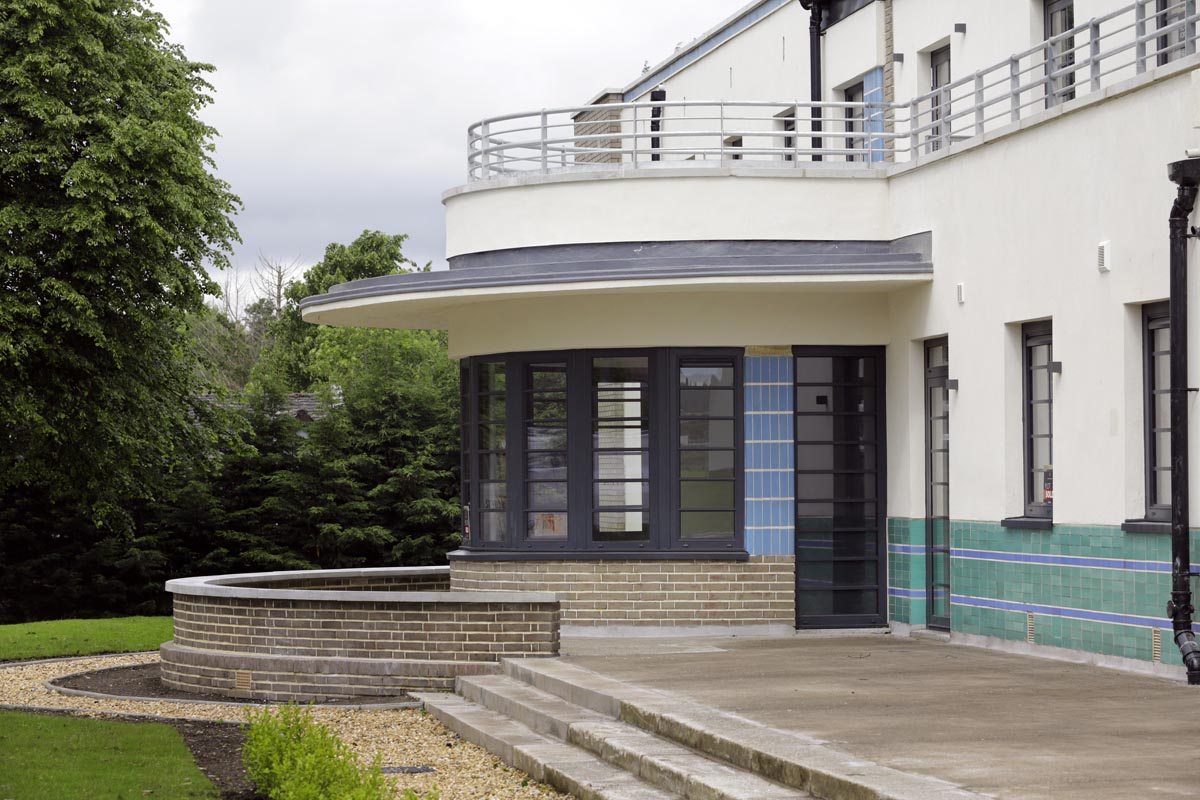 The completed Hawkhead Village offers over 300 new homes of three, four and five-bedrooms. This includes new builds along with carefully refurbished properties, which are being created within several stunning original buildings.

Hawkhead Village’s show home, Arrochar, won Show Home of the Year in the Scottish Home Awards 2015. The village was also a finalist in the Scottish Home Awards 2016. The Cubicle Building, which forms a key part of the landmark Hawkhead Village development on the site of the former Hawkhead Hospital, won the Best Renovation/Conversion category in The Herald Property Awards for Scotland 2017.

" This award, the best renovation/conversion at The Herald Property Awards for Scotland, is a fantastic accolade and achievement. The Cubicle Building, originally designed by the architect Thomas Tait in the early 1930s, has always been the focal point of this historic development and it is great to see this Art Deco themed building given a new lease of life. "

The Fulmar is part of the Greenwich Peninsula Regeneration Scheme, consisting of three residential blocks, comprising 139 flats, surrounding a central landscaped podium courtyard. The blocks range in height from four to 10 storeys, housing 60 apartments for outright sale, 19 for intermediate (shared ownership) and 60 for rent properties.

Constructing an 18-storey, concrete-framed student accommodation block in the centre of Leeds, close to the A64, consisting of 376 studios with communal dining areas, cinema room, gym, coffee lounge and a management suite.

Refurbishing phase three of the derelict, Grade II-listed Park Hill Flats estate to form 356 bedrooms of student accommodation while respecting the identity and integrity of the iconic building.

Tapestry provides an outstanding collection of one, two and three bedroom apartments, townhouses and penthouses. Set over 10-15 storeys, the 33,000 sq m development integrates extensive public realm and leisure facilities for the residents of the 129 apartments.

Deliver a full range of fire safety works annually, including compartmentalisation, warning systems and fire doors across a range of property types with a wide geographical spread.

Delivered fire stopping and compartmentalisation to 18 fully occupied tower blocks carrying out works on a strict weekly timetable to minimise disruption to residents.

A retrofit installation of a fire sprinkler system into 63 one and two bedroom flats and communal spaces in a residential home at Ragallo Place in Kent.

The Stonegate development will see 113 new homes providing a range of 2, 3, 4 and 5 bedroom properties.

Updating Durham University student accommodation, refurbishing and converting one block and demolishing and rebuilding a second, catering for a mixture of mixture of undergraduates, post-graduates, returning students, and includes a mix of en-suite bedrooms, studios and accessible bedrooms.

An innovative joint venture to provide much needed housing to parts of the East of England.

Assisting with the evacuation of 650 families from the estate after receiving a call from Camden Council at 5.30pm on Friday 23 June 2017, undertaking emergency fire remedial works, working overnight to fit fire door closers and carrying out an additional programme of fire upgrade works.

Developing a collection of 2, 3 and 4-bedroom homes, creating a mixed tenure development that will bring 58 homes to the open market along with 20 new affordable homes and supporting a group of local trainees.

Kier Living was responsible for creating the revolutionary and award-winning mixed tenure, sustainable and affordable new community in Birmingham. The project delivered a range of house types to appeal to the broadest demographic possible with the aim of giving residents an extra 10% living space.

Delivering responsive repairs and planned maintenance to 3200 homes in Gosport as well as specialist works including gas systems, electrical works and major disabled adaptations. Every year we deliver over 12,000 repairs and take approximately 17,000 calls.

Construction of two identical semi- commercial and residential developments, consisting of a common ground floor and two common podium parking levels, 12 floors of residential apartments and a gym floor at roof level and external works including two swimming pools. The total built up area of the project is 72,940 sqm.