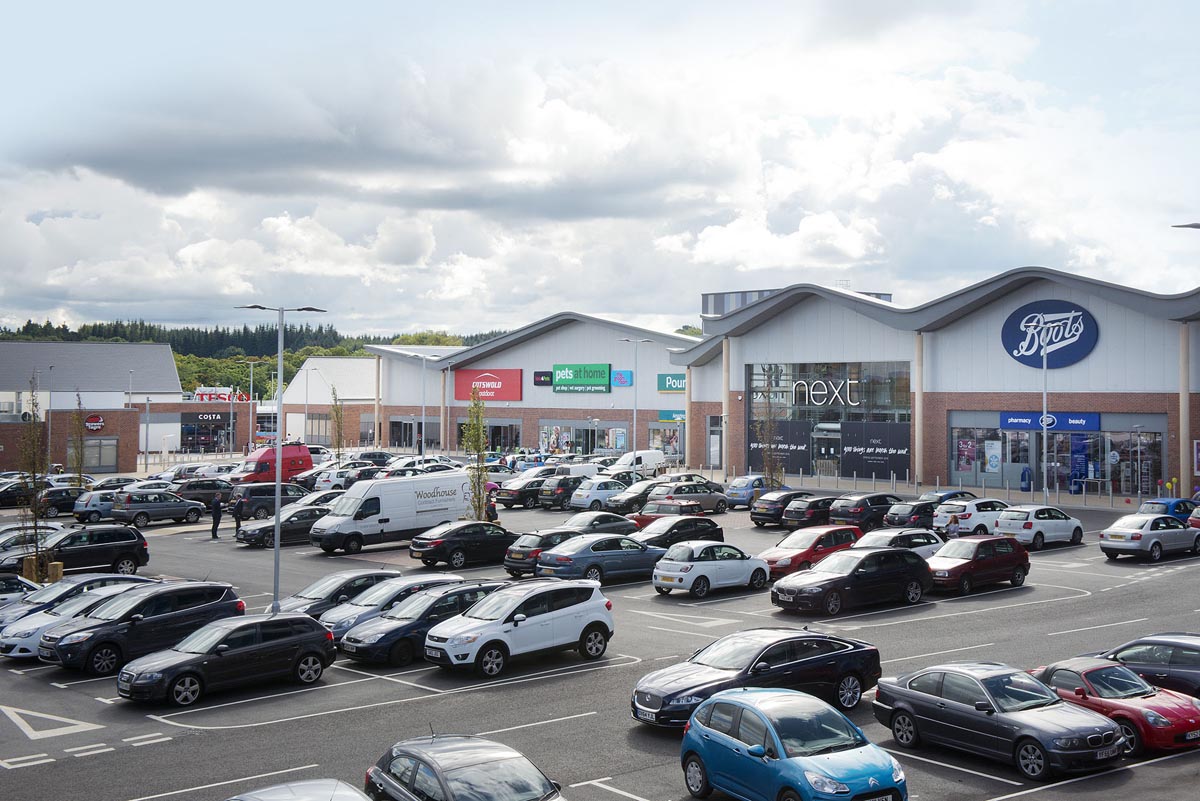 Taking on a project when only 30 per cent of the accommodation was pre-let when work commenced. However, with the secured interest of Next, Brantano, Premier Inn, Boots, Cotswold and Sports Direct and the strength of the underlying case for Catterick, we committed to invest group equity to develop all the accommodation in the belief that further lettings would be secured before completion.

Kier Property worked together with Lingfield Securities to bring forward the scheme to meet market demand and attract tenants who complemented those already secured. 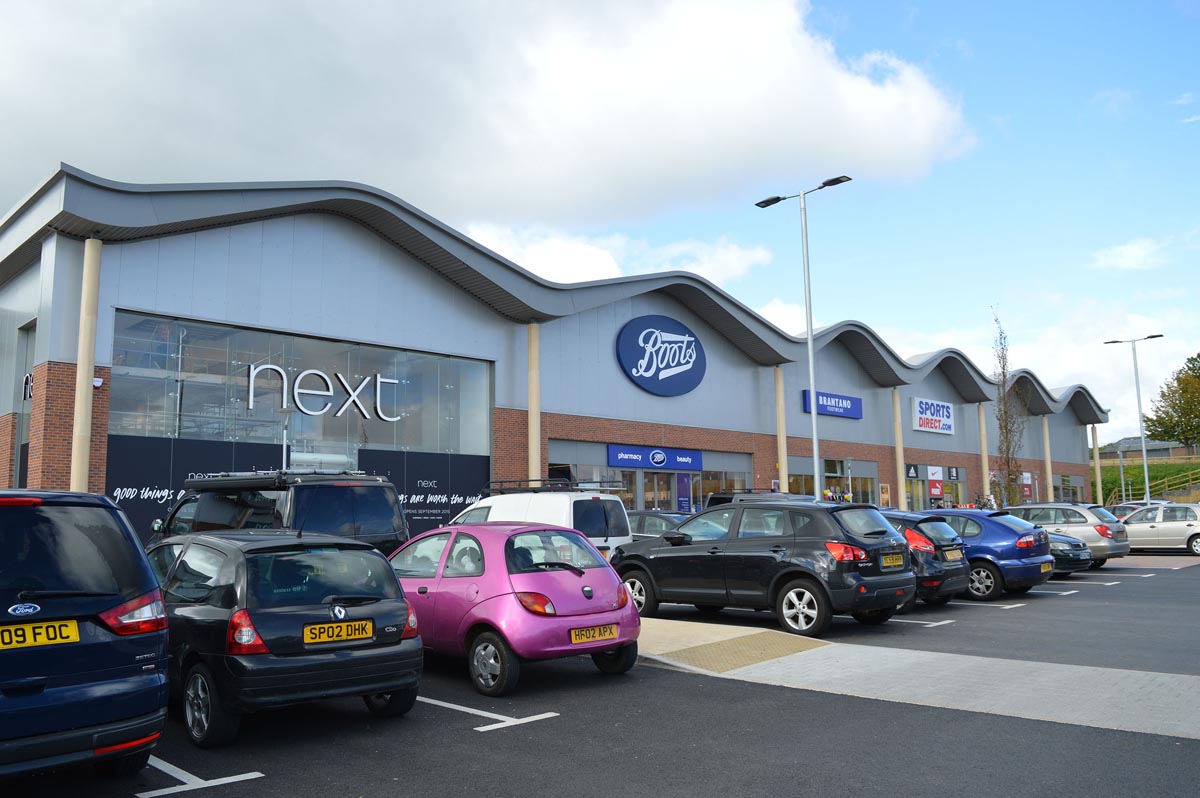 During construction, many more occupiers were secured. Empire Cinemas agreed to operate the state-of-the-art, seven-screen cinema, which lies at the heart of the development and brings a new era of entertainment for residents of Catterick and the surrounding area.

The addition of Pets at Home, Iceland, Yorkshire Trading Company and Poundland as well as popular food and drink operators including Brewers Fayre, Greene King, KFC and Costa confirmed our belief that by completion the scheme would be 90% let. 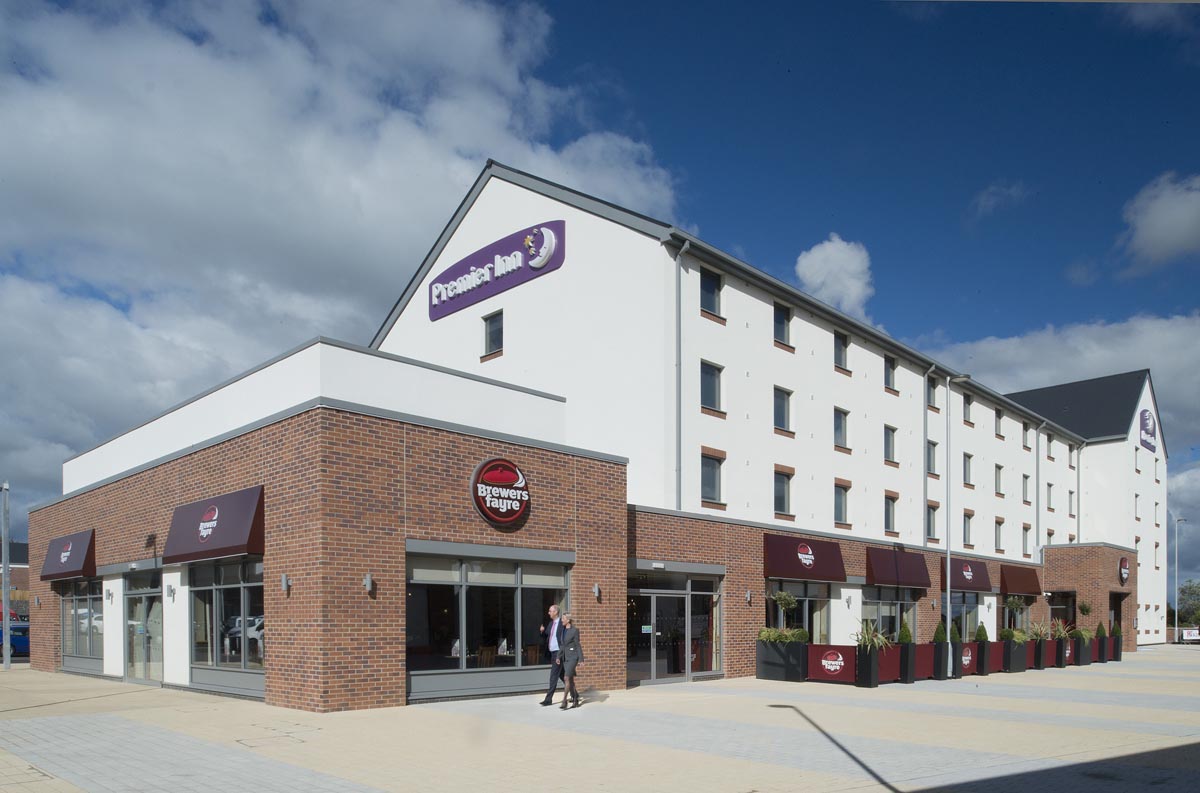 The completed scheme is next door to the Catterick Leisure Centre and the existing retail parade and is fast becoming the new hub for the community. Before Princes Gate was built; local people had to travel to Richmond for their retail and leisure experience.

The development was also shortlisted for a Revo award (previously BCSC).

" We’re thrilled to be a part of this redevelopment and to be the ones to bring a cinema to the residents of Catterick. Its opening has created jobs for local people and we also hope it will boost the local economy. "

Kier developed the retail park in Durham and sold it to LondonMetric in 2018.

The design and construction of the first phase of the Northstowe Education Campus comprising of new facilities including a 4FE secondary school plus, a 110 place SEND School and Energy Centre in Cambridgeshire.