Our client, Royal London’s ambition for this scheme, was to deliver a high end mixed use building (office, retail and private rented residential) capable of attracting a range of retail and commercial occupiers as well as residential tenants. 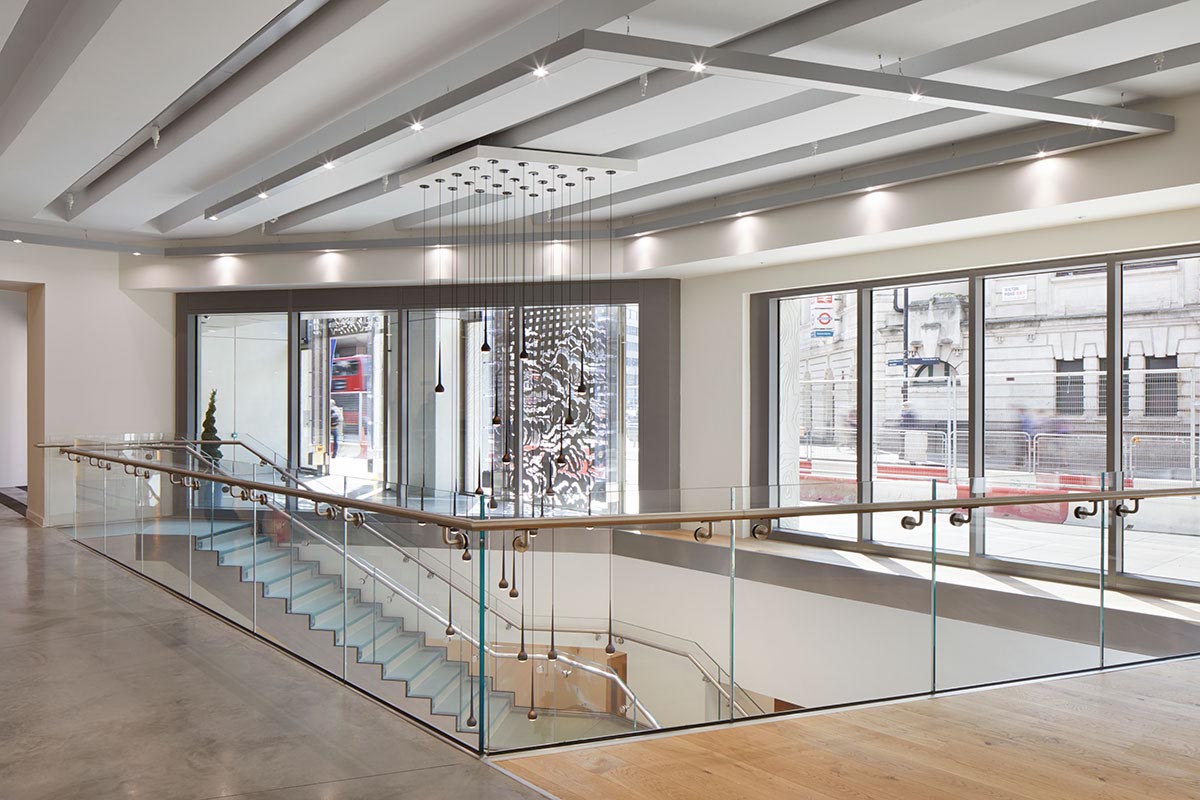 Victoria is experiencing rapid change with immediate surrounds of the station subject to major regeneration. In that context, 25 Wilton Road was looking tired and underperforming commercially.

The design team was initially tasked with creating initiatives to add value to the building through improvements to the landlord areas. Accordingly, the project started out as a c.£5m light touch refurbishment. However, the architects soon recognised the potential for increasing the volume and building height and adding new units for residential use.

Another major challenge involved the project’s very tight site which is sandwiched between two red-routes, as well as two listed buildings, six conservation areas and an operational pub on the ground floor (which had to be kept live throughout the construction period).

It’s adjacent to both Victoria Train Station and the Apollo Victoria Theatre, with Wilton and the Theatre sharing a party wall. 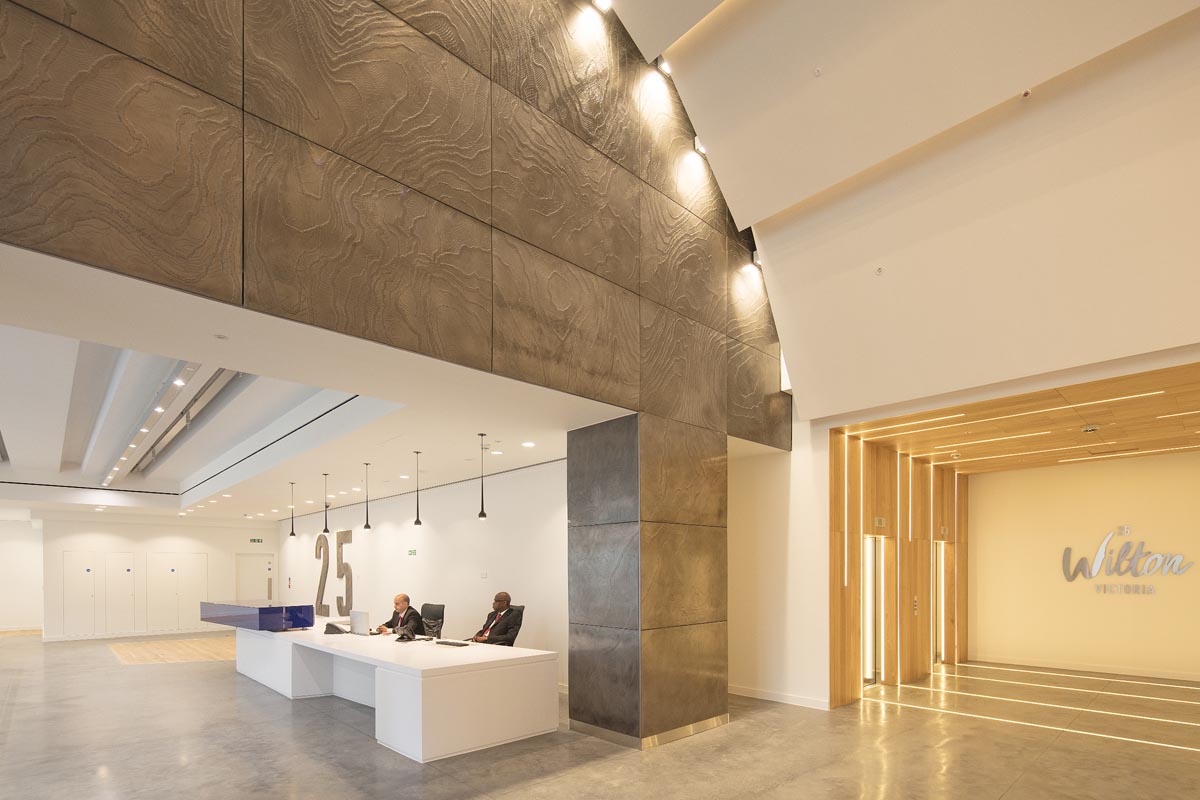 This was an important and fascinating project for the team, beginning with surveys of the building's condition, followed by the removal of asbestos, an environmental clean and making it safe and weathertight. The design team took part in appraisals and feasibility studies to determine a viable use for the building that would maintain key heritage features.The client opted for an ambitious development that involved extensive remodelling and refurbishment to turn the building into a seven-screen cinema with six restaurants, a coffee shop and complementary retail units.

The new design makes full use of the building while retaining all the ‘gracious rooms’ and the main staircases in the 1841 and 1917 buildings. Kier provided civil, structural, building services and highways engineering design for the redevelopment project, which was delivered using Building Information Modelling (BIM) with a fully collaborative design model created after a detailed laser survey to accurately measure the building. 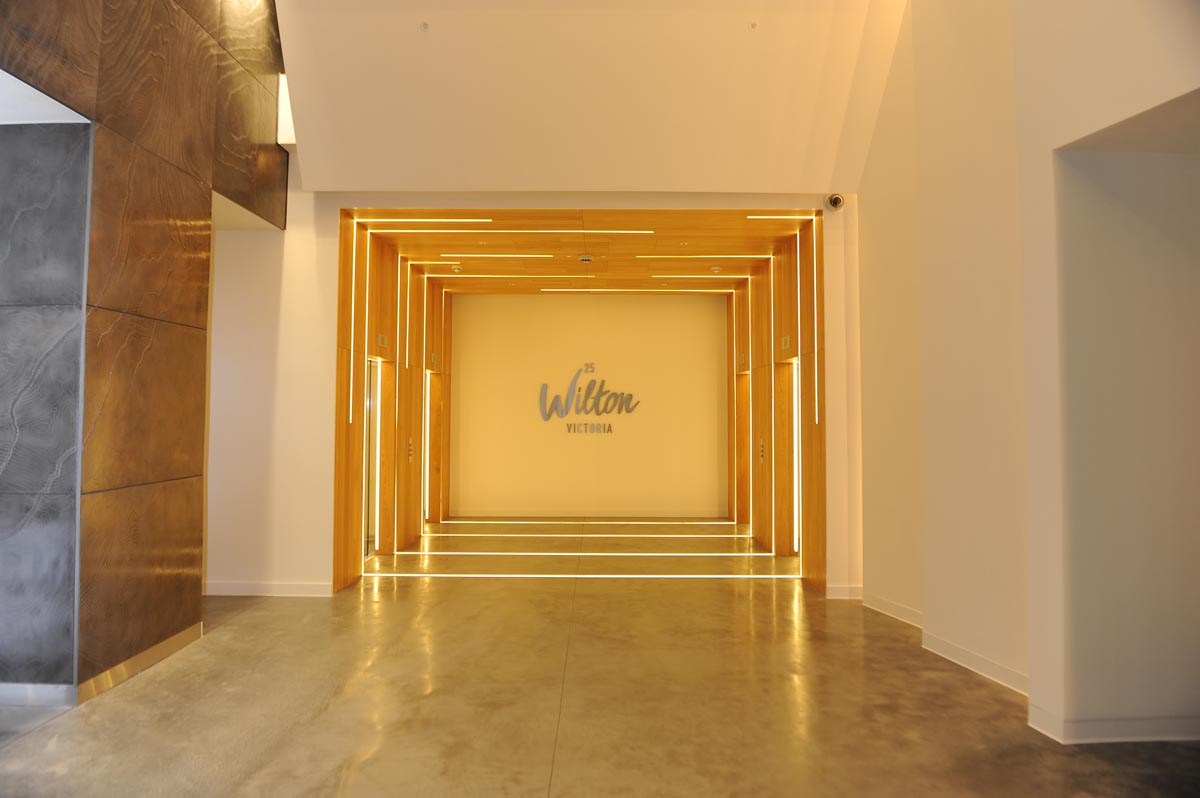 Completed on time and budget, delivering excellent added value to the client; a threefold increase on its initial valuation and an increase in floor area of 2,801sq.m.

Project Excellence was recognised through the awarding of the 2018 Construction Excellence Award for Building Project of the Year for projects over £10m. Through utilising sustainable construction techniques, the building achieved an EPC ‘B’ rating and a BREEAM Excellent rating.

Health and Safety was demonstrably excellent through CCS scores, Awards, and no RIDDOR incidents.

An exceptional level of community engagement included liaison with local schools and the ‘wrap up’ London initiative which assists homeless people. Local labour and apprentices were also employed.

" Kier’s commitment to meeting our requirements was central to our experience of working with the Kier team. Kier have proved to be an excellent choice of contractor for this extremely complex project and a contractor that we would engage with again on future projects. "

Working with Newlon Housing Trust, the project involves the demolition of the existing structure and the design and construction of a new residential development of 128 dwellings comprising 117 shared ownership flats,11 private sale flats plus 1 commercial unit to shell and core finish.