The project is comprised of a retained façade, with party walls to one side and the rear and boundary wall to the other side. The construction involved the demolition of the building behind the retained façade and the formation of a new basement, to be slightly lower than the existing basement. Additionally, the creation of an open plan office space.

The circle and district lines run directly in front of the site, approximately one metre from the basement wall. The temporary works supporting the retained façade span over the London Underground tunnels to distribute loads down onto the tunnel walls.

The site is located on a red route which is the only point of access to the building. 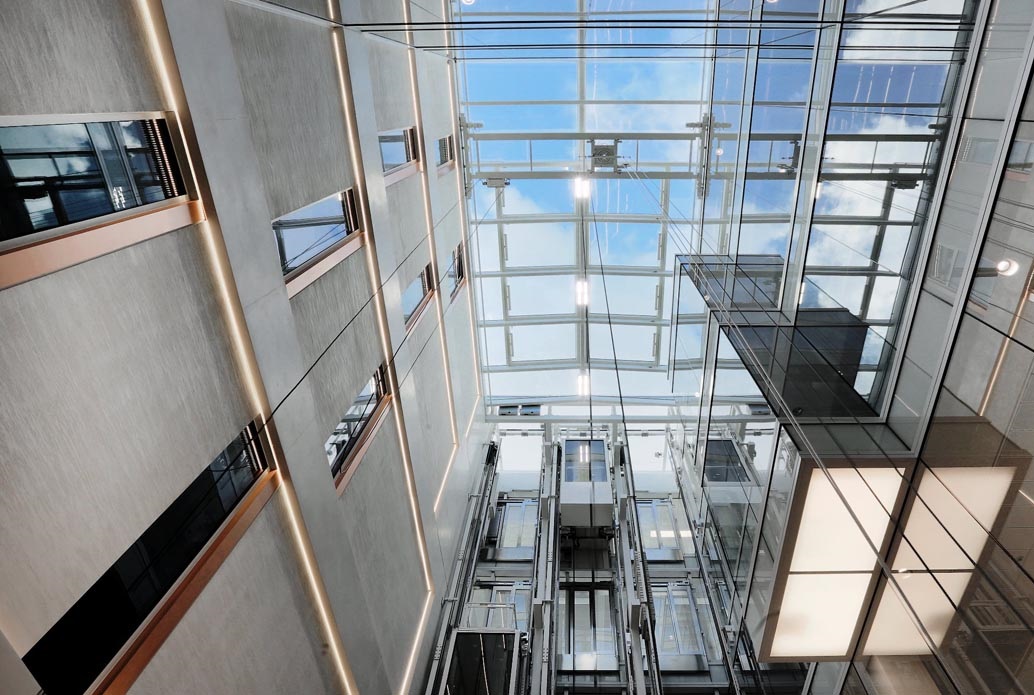 The red route being the single point of entry to the site required extensive negotiations with Transport for London regarding the temporary closure of this part of the red route to use as an off-loading area.

Access was restricted to the front elevation only and thus made logistics a challenge. To overcome this challenge a tower crane was positioned in the atrium.

An existing UKPN substation had to be temporarily relocated onto the temporary works structure which was positioned such that the foundations straddled the London Underground (District Line) which was only approximately 800mm below the pavement. A permanent substation has been designed and installed in the basement.

It was the first time that Transport for London allowed a UKPN substation to be positioned on a gantry. 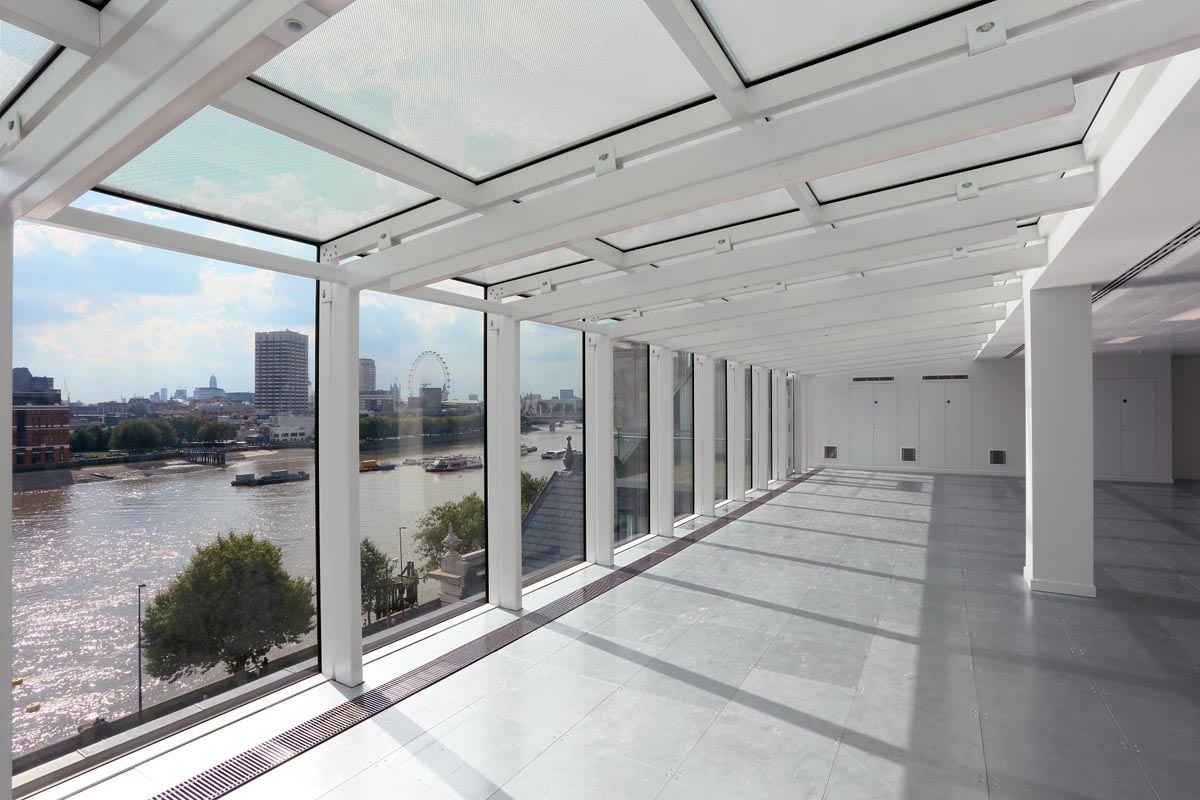 The development has injected new life into the building and turned it into a vibrant metropolitan facility, complete with a seven-screen cinema, six restaurants and retail areas.

The development is seen as the cornerstone of the Town Centre Regeneration Programme with the potential to stimulate new jobs and generate additional economic activity in Oldham Town Centre. The new venue has created 74 full time and 159 part time jobs, and will generate an estimated £5.5 million extra for the local economy each year.

" Over the last couple of weeks, we’ve taken quite a number of people through the building — investors, the wider team here, agents. It’s universally met with a resounding approval, in no short measure due to the quality of the build you executed. I know it’s not been easy, but on behalf of the team here at FORE and our investors, I want you to know that your efforts have been appreciated. It’s a great building. Together, we’ve left a terrific legacy in this important part of London’s river front. "

Working with Newlon Housing Trust, the project involves the demolition of the existing structure and the design and construction of a new residential development of 128 dwellings comprising 117 shared ownership flats,11 private sale flats plus 1 commercial unit to shell and core finish.