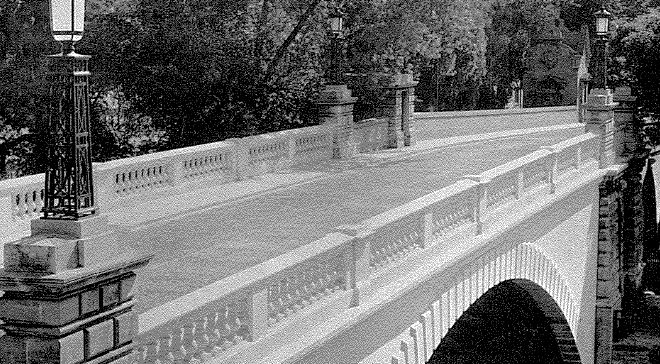 Our reputation as forward-thinking innovators started in 1928, when Danish engineers Olaf Kier and Jorgen Lotz formed J Lotz and Kier and became early pioneers of reinforced concrete design and construction.

Their first contract, a reinforced concrete bridge in Bath, is still in service today and bears the Lotz and Kier plaque. 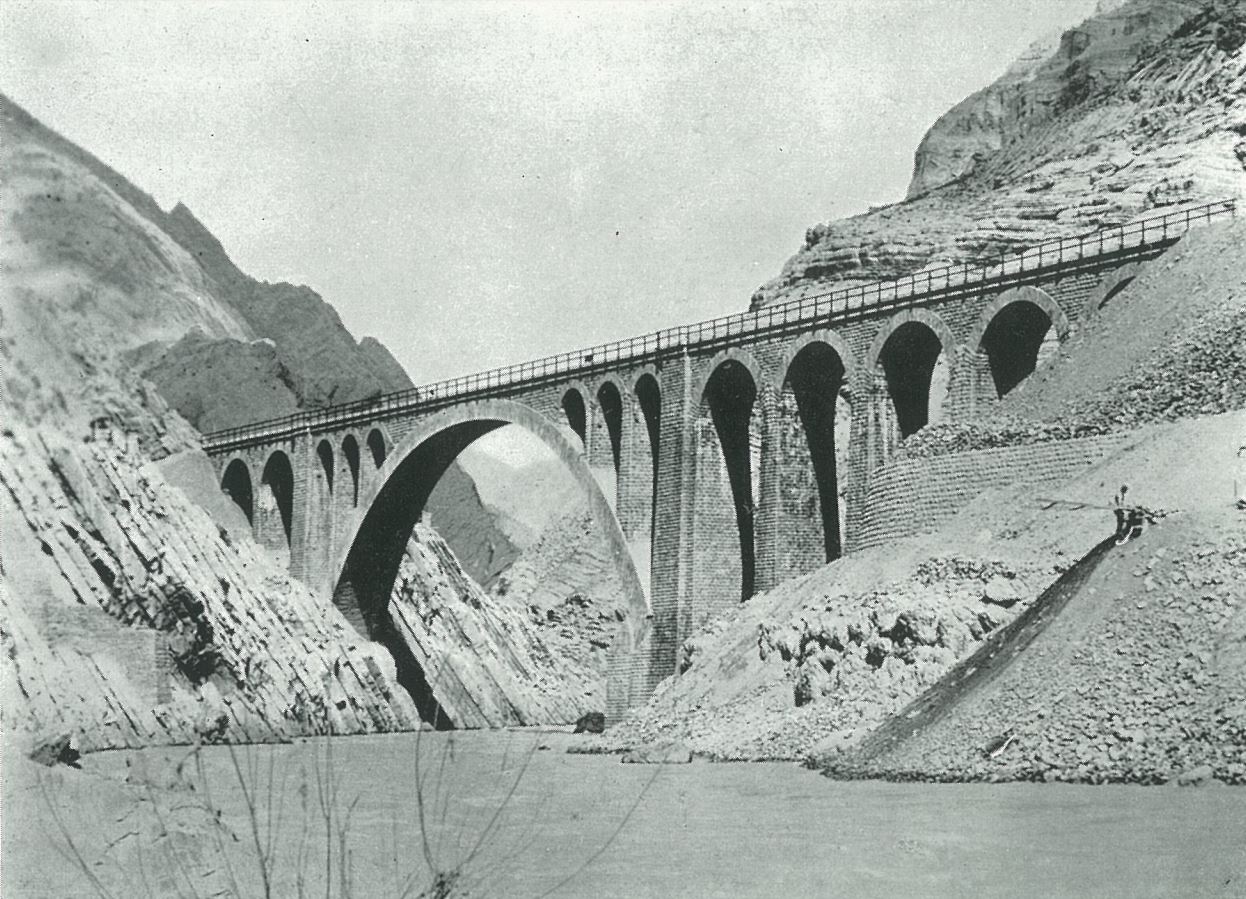 Throughout the 1930s the company expanded overseas, building parts of the Trans-Iranian Railway.

At the outbreak of the Second World War we were quickly involved in the war effort, including constructing the Mulberry Harbour, which played a significant role in the D-Day invasion.

Post war we were involved in many rebuilding projects. 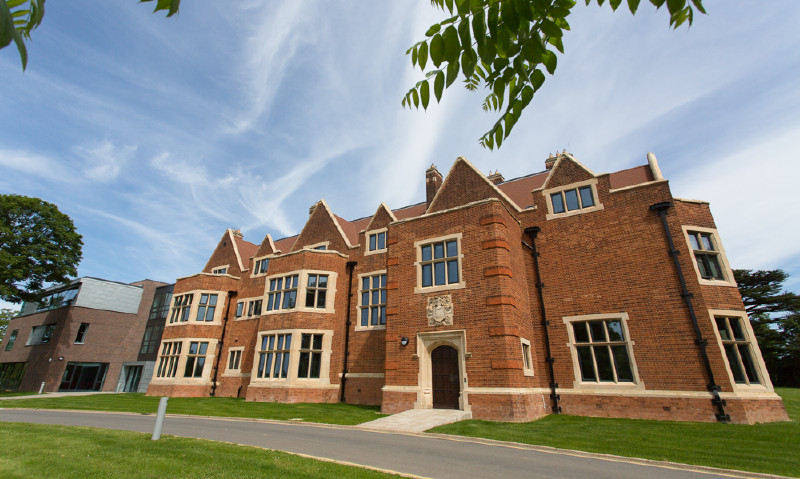 During the next few decades the company expanded rapidly, moving to our current headquarters, Tempsford Hall in Bedfordshire, in 1967.

Acquisitions brought new expertise to the company, including civil engineering and commercial and private building.

We also set up French Kier, which was acquired by the national house building company Beazer plc in 1986, leading to two divisions being formed for national and regional operations under the Beazer name. 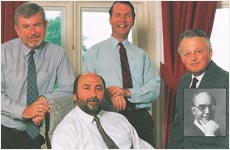 Kier Group as we know it today began in 1992 when the company was acquired by Hanson plc.

This triggered a management buyout at Beazer, leading to the forming of Kier Group, Britain’s first major contractor to be employee-owned.

This was soon followed by acquisitions of house builders Twigden plc, Allison Homes and Bellwinch Homes.

The group diversified into facilities management and building maintenance with the acquisition of Cardiff-based Caxton Facilities Management in 1994 and then floated on the London Stock Exchange in 1996, soon becoming a FTSE250 company.

By the turn of the century we were involved in some of the UK’s major construction projects and initiatives, including the Channel Tunnel Rail Link (CTRL) to bring the UK’s first high speed railway line into London St Pancras station.

Furthermore Kier completed the construction of Hairmyres Hospital in East Kilbride, the UK’s first hospital to be funded via Private Finance Initiative (PFI).

We were awarded two major Crossrail contracts in 2010. 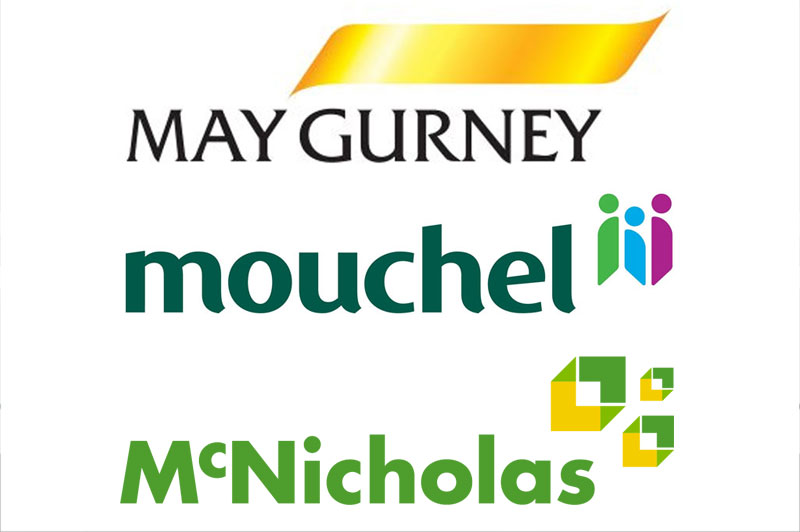 We have continued to be forward thinking over the last few years strengthening our Services division with the acquisition of May Gurney and positioning ourselves as the sector leader in the growing UK highways maintenance and management market with the acquisition of Mouchel the following year, the international infrastructure and business services group, in 2015.

This led to us being awarded a 15-year contract for repair and maintenance services by Highways England.