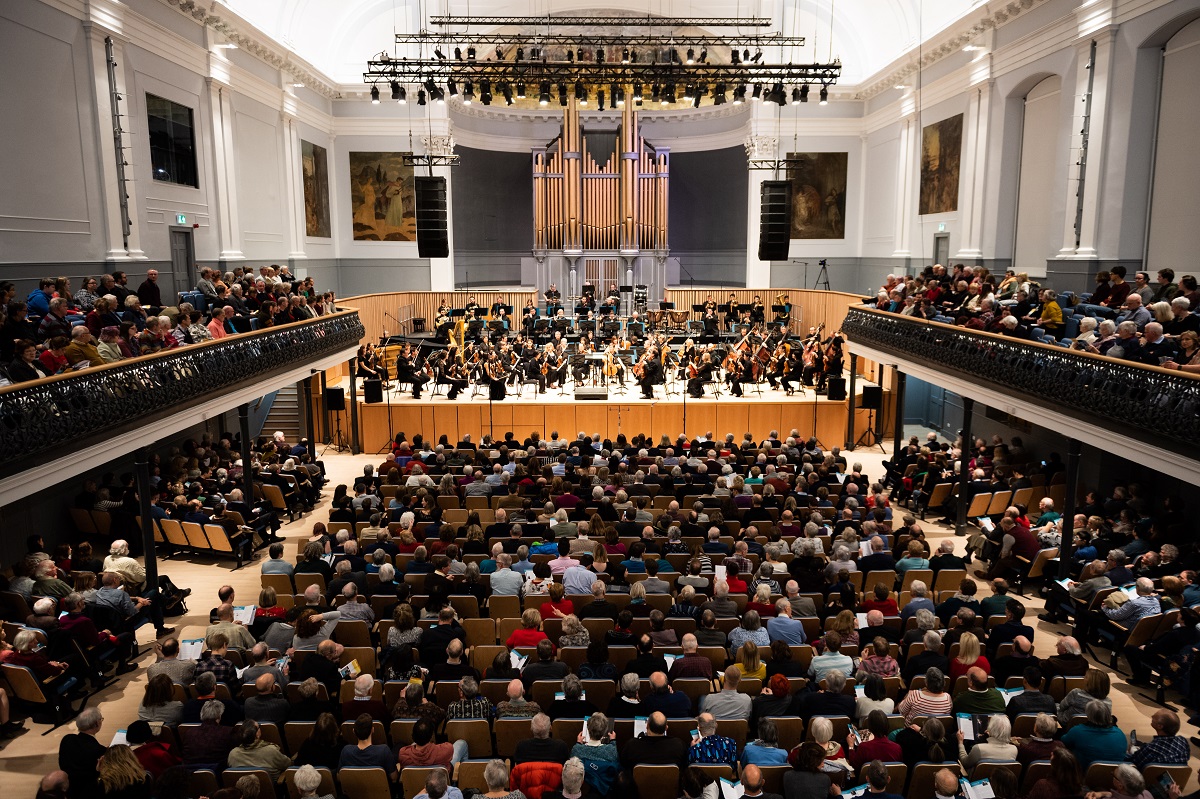 Transforming a historic music hall in a way that preserved its history while meeting the needs of a 21st century audience. This multi-million-pound project required an ingenious re-imagining of the space that also restored and retained the building's historic fabric and its wonderful acoustics. 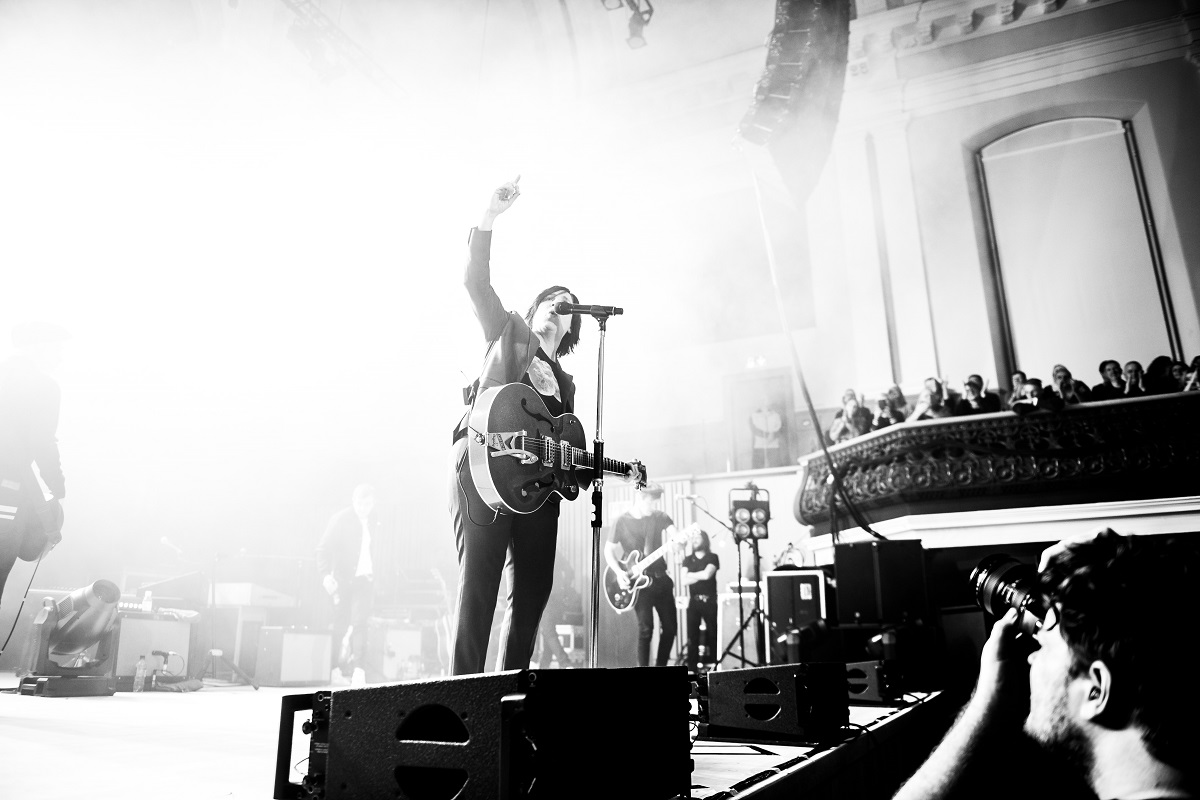 Historic buildings, unlike new ones, often have limited 'as-built' information, the drawings submitted by a contractor on completion of a building. And what does exist can be inaccurate. For this reason, numerous surveys and site investigations were carried out before any works began. This included excavated trial pits, which revealed that there were no traditional foundations to the building.

The solution was to work collaboratively with the client’s consultants and Kier's in-house specialist temporary works designers, Kier Professional Services (KPS), which resulted in a detailed risk analysis and design solution to allow the external walls to be underpinned whilst significant basement excavation to facilitate the permanent works was undertaken.

Similarly, there were no available as fitted / as built drawings for the existing building services. The M&E Manager carried out a test and identification process with the site team and derived their own set of as-builts. 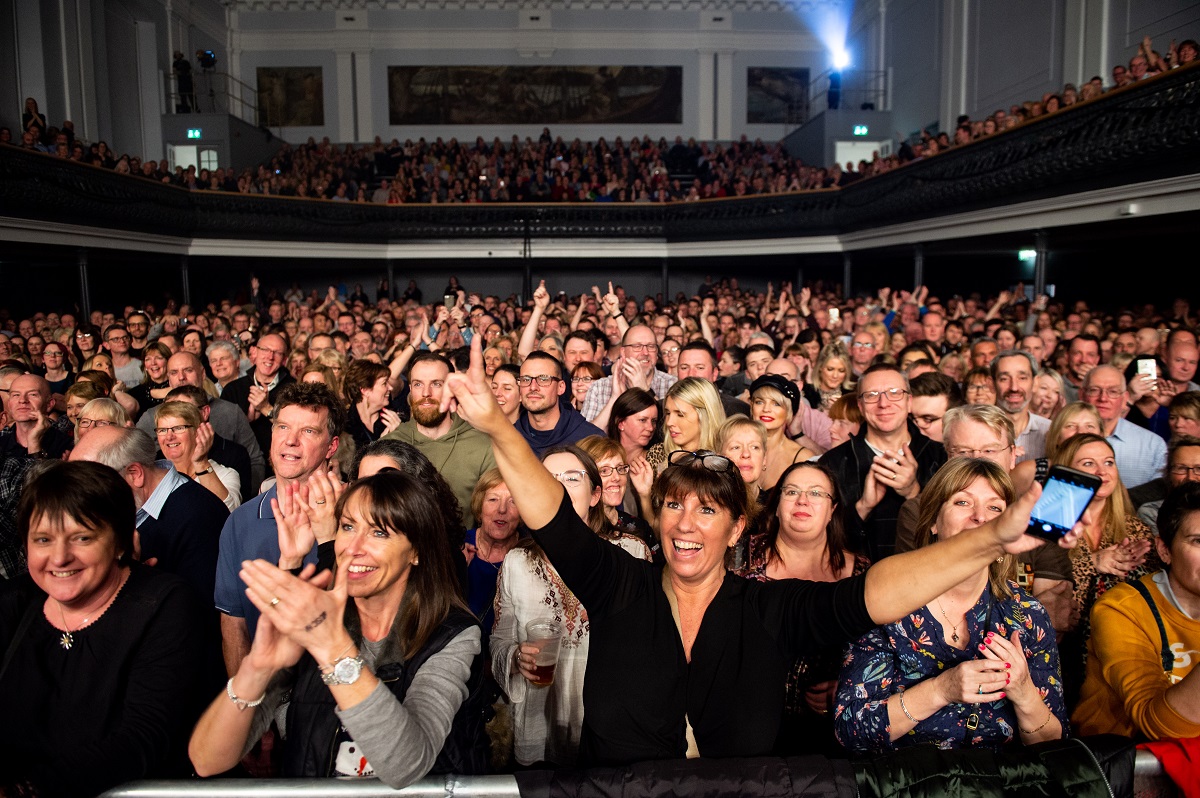 Early engagement of key subcontractors through weekly workshops with key specialists, particularly M&E services and conservation craft experts, was essential to developing the programme and design methodology and keeping within time frames. The temporary works and underpinning solutions also allowed the project to be constructed safely and with no movement of the existing structure.

The renovated music hall reopened in December 2018 and welcomed over 160,000 visitors through its doors in the first six months.

" (The Kier team) has great enthusiasm for the project. They have not been rigid to contractual matters and work collaboratively to get the best and most cost-effective outcome. The Kier team has made an effort and understands the needs for good client relationships. There is a massive pride in the Kier team and a huge amount of effort. Health and safety is real and embedded in their psyche. "