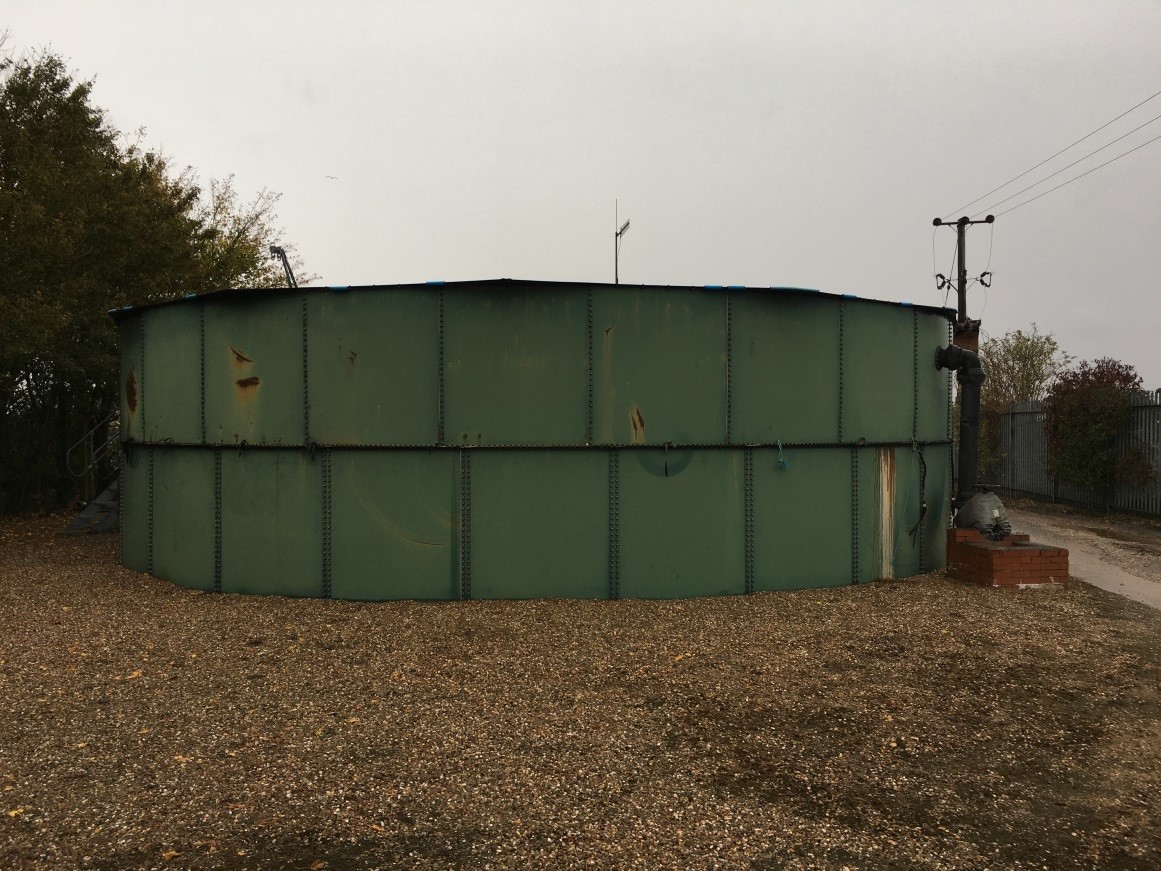 The sludge holding tank at Keelby STW, Grimsby was in a poor state of repair; the glass fused steel sheets had corroded leading to flooding of the site.

The tank, which would usually be emptied twice per week by tanker, had to be drained, and the sludge removed from site earlier in the process, on a daily basis.  Because the tank was now out of service, increased tankering at the site incurred significant additional costs.

The project team had to devise a plan that resolved the issue as quickly as possible, to minimise costs to the client whilst still allowing the rest of the site to function as usual. 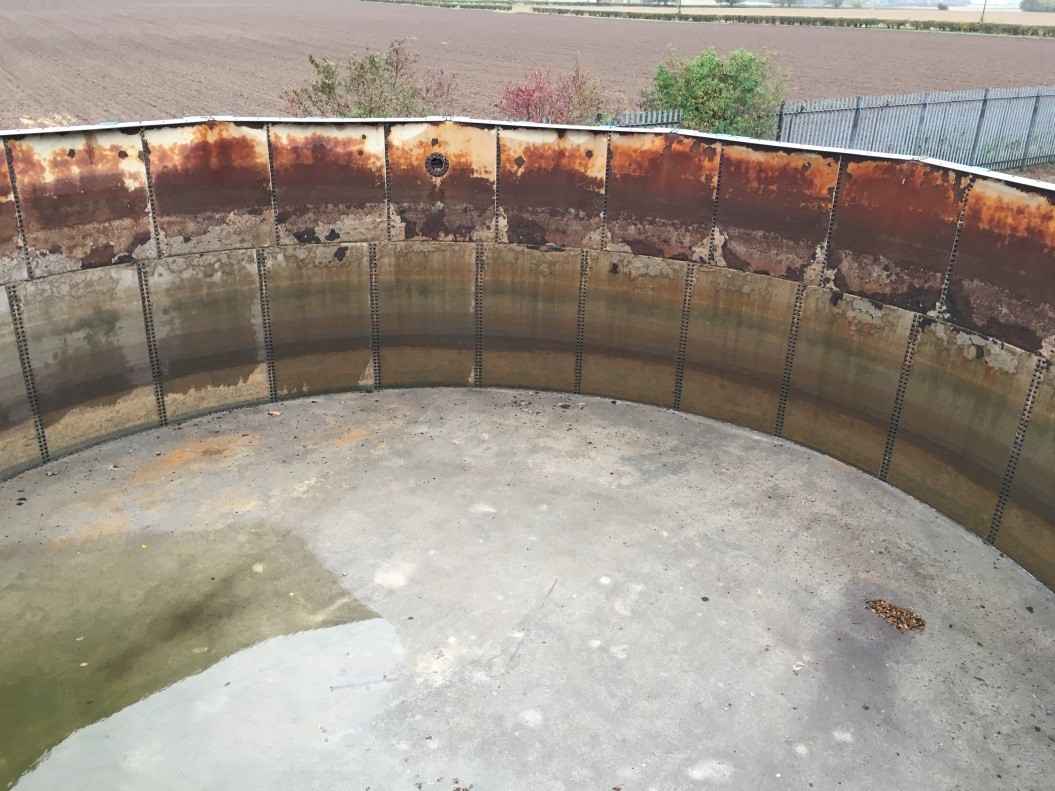 Lining the tank was identified as the best solution. It was chosen as a alternative to replacement or decommissioning due to the on-going requirement for sludge handling onsite, the type of deterioration, and the recent build date (1996).

The aim was to create a ‘tank within a tank’ so the original steel sheets continued to corrode over time, albeit at a slower rate once protected by the new internal coating, the lining maintained its integrity and was able to hold the contents.

Kier worked with its supply chain and decided on an innovative solution which utilised coatings and sealants that are usually used in highways-related works - such as bridge deck waterproofing and expansion joints. 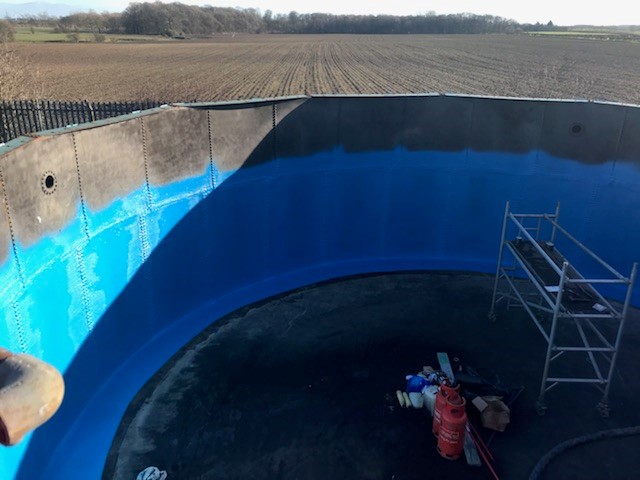 Successful application of coatings is often hostage to the environment so spray-applying a lining outside in January is not commonplace.

Due to the low temperatures (minimum dew point of 3o) at which the product can be applied and its quick curing nature (30 minutes for the primer and 8 second for the liner) the work was able to be undertaken without the tank needing covering or heating.

The operation to clean, prep and line the tank took just six working days. This problem solving solution meant that the site no longer had to incur daily sludge removal cost and the tank was restored to full working order.

The design, installation and commissioning required for the upgrade of four level crossings in Burnt House Drove and Three Horseshoes.