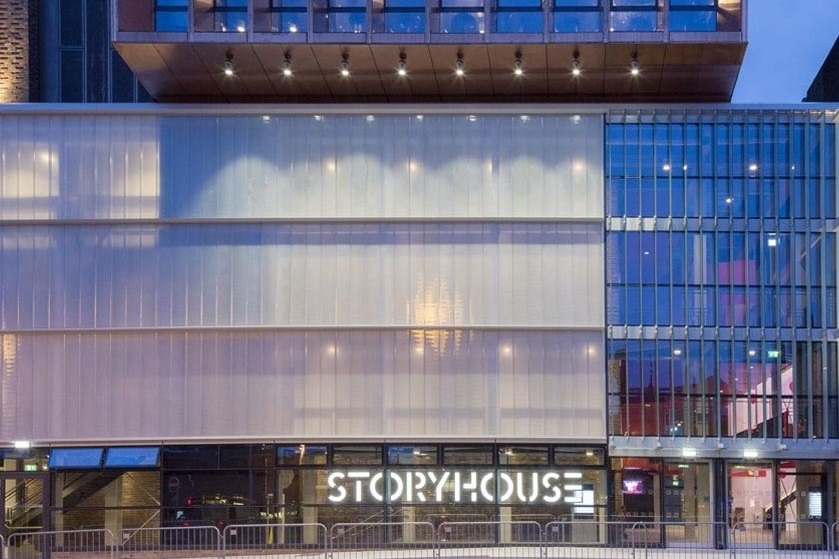 Taking on an existing Art Deco building, retaining existing features and creating new facilities around the existing space. This had to be carried out within a substantial city centre development with public access on all sides, a pedestrianised zone to the South and residents in extremely close proximity.

The building’s Art Deco brick walls and historically significant cinema interior had to be retained, but the existing spaces in the building were totally unsuitable for the kind of theatre and cinema that Storyhouse wanted to create. This meant designing around the features of the existing building, whilst accommodating the requirements of the completed structure.

Re-programming was necessary early on in the project as the site was excavated after a two month archaeological dig which exposed evidence of a Roman barracks building and a Roman road. Finds included pottery shards, coins, cistern pits and terracotta roof tiles. 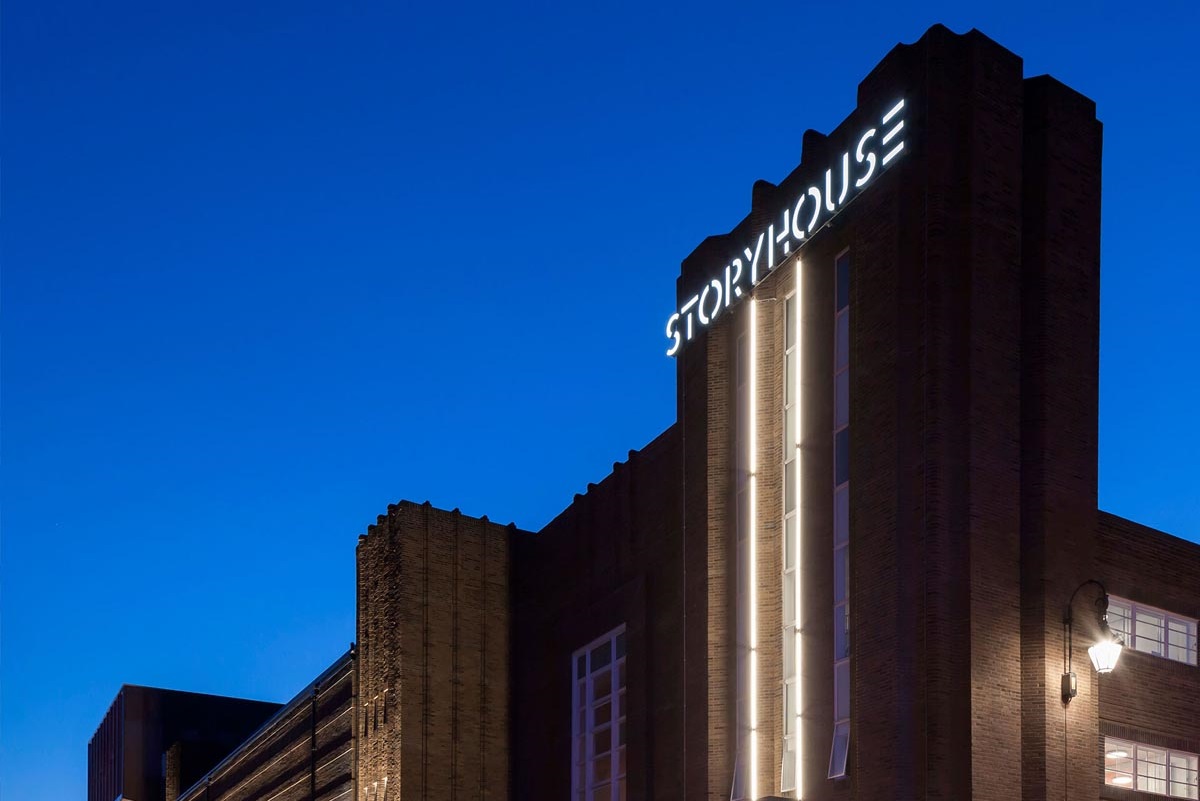 Before any brick was laid the team was quick to begin collaborating and engaging with several stakeholder groups.

Specialist consultants were brought in for the heritage work and a number of key supply-chain partners were involved with the designers in specific workshops. Separate interview days were held for three subcontract packages - M&E, stage lighting & audio visual and stage engineering - to ensure the best people were engaged for these specialist areas. These were attended by Kier, the client and the design team.

Early engagement and lean planning workshops were also vital in successfully highlighting and discussing problems and preventing potential delays further into the project. Workshops were held to map out key actions and ensure the completion date was met as well as to promote positive communication and collaboration between Kier, Cheshire West and Chester Council and design teams. 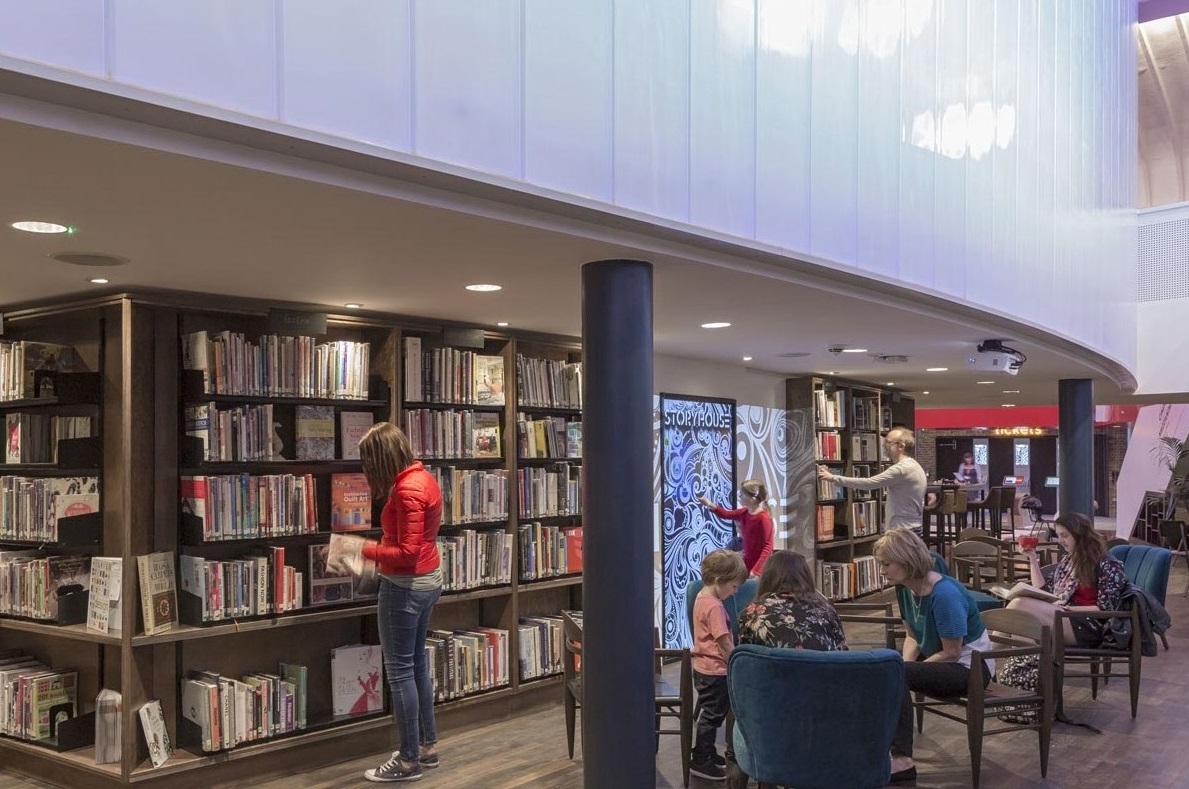 Storyhouse has already won 10 awards, including a RIBA North West Awardand LABC ‘Best Change of Use of an Existing Building or Conversion’ and has been nominated for several others. The Arts Council awarded Storyhouse their highest ever score (97% survey satisfaction) after visiting the site and meeting the team.

The largest public building and the most ambitious creative project Chester has seen, Storyhouse is the only building of its kind in the UK unifying a cinema, library and theatre. Within its first 12 months of opening, 1 million customers have passed through its doors, meaning that it is officially one of the UK’s largest cultural visitor attractions.

" The team are enthusiastic, collaborative and forward thinking. The team all have a culture that has existed throughout the project, understanding each other’s pressures and needs. "